By Jason Brownlee on February 1, 2017 in Time Series

Time series prediction performance measures provide a summary of the skill and capability of the forecast model that made the predictions.

There are many different performance measures to choose from. It can be confusing to know which measure to use and how to interpret the results.

In this tutorial, you will discover performance measures for evaluating time series forecasts with Python.

Time series generally focus on the prediction of real values, called regression problems. Therefore the performance measures in this tutorial will focus on methods for evaluating real-valued predictions. 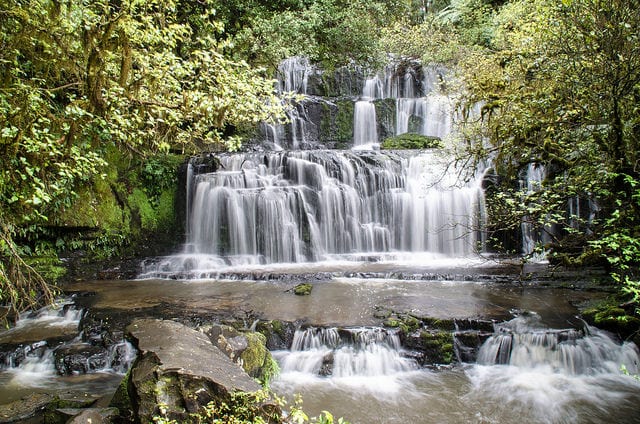 The forecast error is calculated as the expected value minus the predicted value.

This is called the residual error of the prediction.

The example below demonstrates how the forecast error can be calculated for a series of 5 predictions compared to 5 expected values. The example was contrived for demonstration purposes.

Forecast errors can be positive and negative. This means that when the average of these values is calculated, an ideal mean forecast error would be zero.

In this case the result is negative, meaning that we have over forecast.

Forcing values to be positive is called making them absolute. This is signified by the absolute function abs() or shown mathematically as two pipe characters around the value: |value|.

Where abs() makes values positive, forecast_error is one or a sequence of forecast errors, and mean() calculates the average value.

We can use the mean_absolute_error() function from the scikit-learn library to calculate the mean absolute error for a list of predictions. The example below demonstrates this function.

Running the example calculates and prints the mean absolute error for a list of 5 expected and predicted values.

These error values are in the original units of the predicted values. A mean absolute error of zero indicates no error.

Very large or outlier forecast errors are squared, which in turn has the effect of dragging the mean of the squared forecast errors out resulting in a larger mean squared error score. In effect, the score gives worse performance to those models that make large wrong forecasts.

We can use the mean_squared_error() function from scikit-learn to calculate the mean squared error for a list of predictions. The example below demonstrates this function.

Running the example calculates and prints the mean squared error for a list of expected and predicted values.

The error values are in squared units of the predicted values. A mean squared error of zero indicates perfect skill, or no error.

The mean squared error described above is in the squared units of the predictions.

This can be calculated by using the sqrt() math function on the mean squared error calculated using the mean_squared_error() scikit-learn function.

The RMES error values are in the same units as the predictions. As with the mean squared error, an RMSE of zero indicates no error.

Below are some references for further reading on time series forecast error measures.

In this tutorial, you discovered a suite of 5 standard time series performance measures in Python.

Do you have any questions about time series forecast performance measures, or about this tutorial
Ask your questions in the comments below and I will do my best to answer.