By Jason Brownlee on August 18, 2017 in Long Short-Term Memory Networks

Gentle introduction to the Stacked LSTM
with example code in Python.

The original LSTM model is comprised of a single hidden LSTM layer followed by a standard feedforward output layer.

The Stacked LSTM is an extension to this model that has multiple hidden LSTM layers where each layer contains multiple memory cells.

In this post, you will discover the Stacked LSTM model architecture. 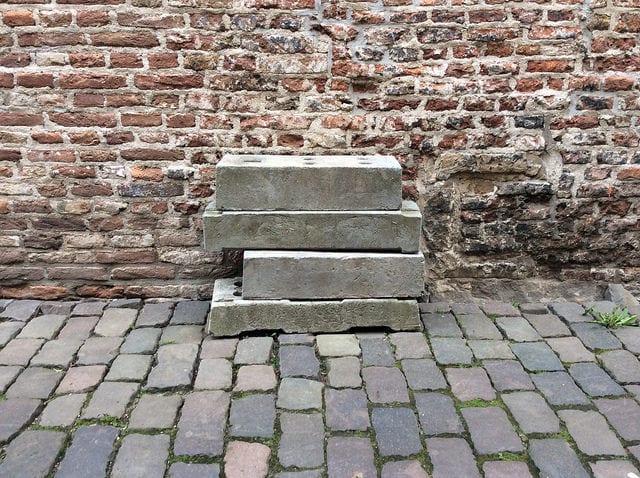 It is the depth of neural networks that is generally attributed to the success of the approach on a wide range of challenging prediction problems.

[the success of deep neural networks] is commonly attributed to the hierarchy that is introduced due to the several layers. Each layer processes some part of the task we wish to solve, and passes it on to the next. In this sense, the DNN can be seen as a processing pipeline, in which each layer solves a part of the task before passing it on to the next, until finally the last layer provides the output.

A sufficiently large single hidden layer Multilayer Perceptron can be used to approximate most functions. Increasing the depth of the network provides an alternate solution that requires fewer neurons and trains faster. Ultimately, adding depth it is a type of representational optimization.

Deep learning is built around a hypothesis that a deep, hierarchical model can be exponentially more efficient at representing some functions than a shallow one.

The same benefits can be harnessed with LSTMs.

… building a deep RNN by stacking multiple recurrent hidden states on top of each other. This approach potentially allows the hidden state at each level to operate at different timescale

Stacked LSTMs or Deep LSTMs were introduced by Graves, et al. in their application of LSTMs to speech recognition, beating a benchmark on a challenging standard problem.

RNNs are inherently deep in time, since their hidden state is a function of all previous hidden states. The question that inspired this paper was whether RNNs could also benefit from depth in space; that is from stacking multiple recurrent hidden layers on top of each other, just as feedforward layers are stacked in conventional deep networks.

In the same work, they found that the depth of the network was more important than the number of memory cells in a given layer to model skill.

Each LSTMs memory cell requires a 3D input. When an LSTM processes one input sequence of time steps, each memory cell will output a single value for the whole sequence as a 2D array.

We can demonstrate this below with a model that has a single hidden LSTM layer that is also the output layer.

To stack LSTM layers, we need to change the configuration of the prior LSTM layer to output a 3D array as input for the subsequent layer.

We can do this by setting the return_sequences argument on the layer to True (defaults to False). This will return one output for each input time step and provide a 3D array.
Below is the same example as above with return_sequences=True.

Running the example outputs a single value for each time step in the input sequence.

Below is an example of defining a two hidden layer Stacked LSTM:

We can continue to add hidden LSTM layers as long as the prior LSTM layer provides a 3D output as input for the subsequent layer; for example, below is a Stacked LSTM with 4 hidden layers.

In this post, you discovered the Stacked Long Short-Term Memory network architecture.