By Jason Brownlee on May 22, 2017 in Deep Learning for Time Series

This capability suggests that the promise of recurrent neural networks is to learn the temporal context of input sequences in order to make better predictions. That is, that the suite of lagged observations required to make a prediction no longer must be diagnosed and specified as in traditional time series forecasting, or even forecasting with classical neural networks. Instead, the temporal dependence can be learned, and perhaps changes to this dependence can also be learned. 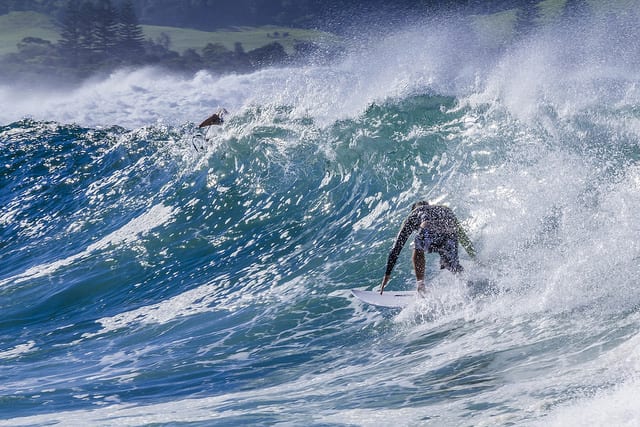 Unlike the simpler problems of classification and regression, time series problems add the complexity of order or temporal dependence between observations.

This can be difficult as the specialized handling of the data is required when fitting and evaluating models. It also aids in modeling, providing additional structure like trends and seasonality that can be leveraged to improve model skill.

Traditionally, time series forecasting has been dominated by linear methods like ARIMA because they are well understood and effective on many problems. But these traditional methods also suffer from some limitations, such as:

Existing techniques often depended on hand-crafted features that were expensive to create and required expert knowledge of the field.

Note that some specialized techniques have been developed to address some of these limitations.

This general capability is valuable for time series for a number of reasons.

… one important contribution of neural networks – namely their elegant ability to approximate arbitrary non-linear functions. This property is of high value in time series processing and promises more powerful applications, especially in the subfeld of forecasting …

More specifically, neural networks can be configured to support an arbitrary defined but fixed number of inputs and outputs in the mapping function. This means that:

Implicit in the usage of neural networks is the requirement that there is indeed a meaningful mapping from inputs to outputs to learn. Modeling a mapping of a random walk will perform no better than a persistence model (e.g. using the last seen observation as the forecast).

Sequences pose a challenge for [deep neural networks] because they require that the dimensionality of the inputs and outputs is known and fixed.

Feed-forward neural networks do offer great capability but still suffer from this key limitation of having to specify the temporal dependence upfront in the design of the model.

This dependence is almost always unknown and must be discovered and teased out from detailed analysis in a fixed form.

Recurrent neural networks like the Long Short-Term Memory network add the explicit handling of order between observations when learning a mapping function from inputs to outputs.

The addition of sequence is a new dimension to the function being approximated. Instead of mapping inputs to outputs alone, the network is capable of learning a mapping function for the inputs over time to an output.

In addition to the general benefits of using neural networks for time series forecasting, recurrent neural networks can also learn the temporal dependence from the data.

That is, in the simplest case, the network is shown one observation at a time from a sequence and can learn what observations it has seen previously are relevant and how they are relevant to forecasting.

Because of this ability to learn long term correlations in a sequence, LSTM networks obviate the need for a pre-specified time window and are capable of accurately modelling complex multivariate sequences.

The promise of recurrent neural networks is that the temporal dependence in the input data can be learned. That a fixed set of lagged observations does not need to be specified.

Implicit within this promise is that a temporal dependence that varies with circumstance can also be learned.

But, recurrent neural networks may be capable of more.

It is good practice to manually identify and remove such systematic structures from time series data to make the problem easier to model (e.g. make the series stationary), and this may still be a best practice when using recurrent neural networks. But, the general capability of these networks suggests that this may not be a requirement for a skillful model.

What do you think the promise is for LSTMs on time series forecasting problems?

In this post, you discovered the promise of recurrent neural networks for time series forecasting.

Do you disagree with my thoughts on the promise of LSTMs for time series forecasting?
Leave a comment below and join the discussion. 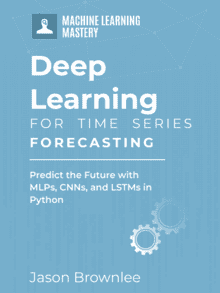 Jason Brownlee, PhD is a machine learning specialist who teaches developers how to get results with modern machine learning methods via hands-on tutorials.
View all posts by Jason Brownlee →
Learn to Add Numbers with an Encoder-Decoder LSTM Recurrent Neural Network
A Gentle Introduction to Long Short-Term Memory Networks by the Experts