By Jason Brownlee on October 21, 2016 in Code Algorithms From Scratch

It is important to establish baseline performance on a predictive modeling problem.

A baseline provides a point of comparison for the more advanced methods that you evaluate later.

In this tutorial, you will discover how to implement baseline machine learning algorithms from scratch in Python. 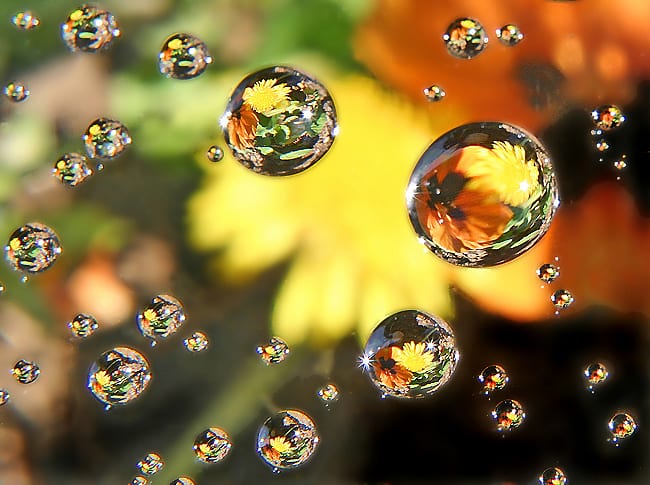 How To Implement Baseline Machine Learning Algorithms From Scratch With Python
Photo by Vanesser III, some rights reserved.

There are many machine learning algorithms to choose from. Hundreds in fact.

You must know whether the predictions for a given algorithm are good or not. But how do you know?

The scores from these algorithms provide the required point of comparison when evaluating all other machine learning algorithms on your problem.

Once established, you can comment on how much better a given algorithm is as compared to the naive baseline algorithm, providing context on just how good a given method actually is.

The two most commonly used baseline algorithms are:

When starting on a new problem that is more sticky than a conventional classification or regression problem, it is a good idea to first devise a random prediction algorithm that is specific to your prediction problem. Later you can improve upon this and devise a zero rule algorithm.

Let’s implement these algorithms and see how they work.

This tutorial is divided into 2 parts:

These steps will provide the foundations you need to handle implementing and calculating baseline performance for your machine learning algorithms.

The random prediction algorithm predicts a random outcome as observed in the training data.

It is perhaps the simplest algorithm to implement.

It requires that you store all of the distinct outcome values in the training data, which could be large on regression problems with lots of distinct values.

Below is an implementation of the Random Prediction Algorithm in a function named random_algorithm().

The function takes both a training dataset that includes output values and a test dataset for which output values must be predicted.

The function will work for both classification and regression problems. It assumes that the output value in the training data is the final column for each row.

First, the set of unique output values is collected from the training data. Then a randomly selected output value from the set is selected for each row in the test set.

We can test this function with a small dataset that only contains the output column for simplicity.

The output values in the training dataset are either “0” or “1”, meaning that the set of predictions the algorithm will choose from is {0, 1}. The test set also contains a single column, with no data as the predictions are not known.

Running the example calculates random predictions for the test dataset and prints those predictions.

The random prediction algorithm is easy to implement and fast to run, but we could do better as a baseline.

The Zero Rule Algorithm is a better baseline than the random algorithm.

It uses more information about a given problem to create one rule in order to make predictions. This rule is different depending on the problem type.

This is much better than the random prediction algorithm that would only achieve 82% accuracy on average. For details on how this is estimate for random search is calculated, see below:

Below is a function named zero_rule_algorithm_classification() that implements this for the classification case.

The function makes use of the max() function with the key attribute, which is a little clever.

The result is that it returns the class value that has the highest count of observed values in the list of class values observed in the training dataset.

If all class values have the same count, then we will choose the first class value observed in the dataset.

Once we select a class value, it is used to make a prediction for each row in the test dataset.

Below is a worked example with a contrived dataset that contains 4 examples of class “0” and 2 examples of class “1”. We would expect the algorithm to choose the class value “0” as the prediction for each row in the test dataset.

Running this example makes the predictions and prints them to screen. As expected, the class value of “0” was chosen and predicted.

Regression problems require the prediction of a real value.

A good default prediction for real values is to predict the central tendency. This could be the mean or the median.

A good default is to use the mean (also called the average) of the output value observed in the training data.

This is likely to have a lower error than random prediction which will return any observed output value.

Below is a function to do that named zero_rule_algorithm_regression(). It works by calculating the mean value for the observed output values.

Once calculated, the mean is then predicted for each row in the training data.

This function can be tested with a simple example.

We can contrive a small dataset where the mean value is known to be 15.

Below is the complete example. We would expect that the mean value of 15 will be predicted for each of the 4 rows in the test dataset.

Running the example calculates the predicted output values that are printed. As expected, the mean value of 15 is predicted for each row in the test dataset.

Below are a few extensions to the baseline algorithms that you may wish to investigate an implement as an extension to this tutorial.

In this tutorial, you discovered the importance of calculating a baseline of performance on your machine learning problem.

Do you have any questions?
Ask your questions in the comments and I will do my best to answer.