By Muhammad Asad Iqbal Khan on January 8, 2023 in Deep Learning with PyTorch

A neural network is a set of neuron nodes that are interconnected with one another. The neurons are not just connected to their adjacent neurons but also to the ones that are farther away.

The main idea behind neural networks is that every neuron in a layer has one or more input values, and they produce output values by applying some mathematical functions to the input. The outputs of the neurons in one layer become the inputs for the next layer. 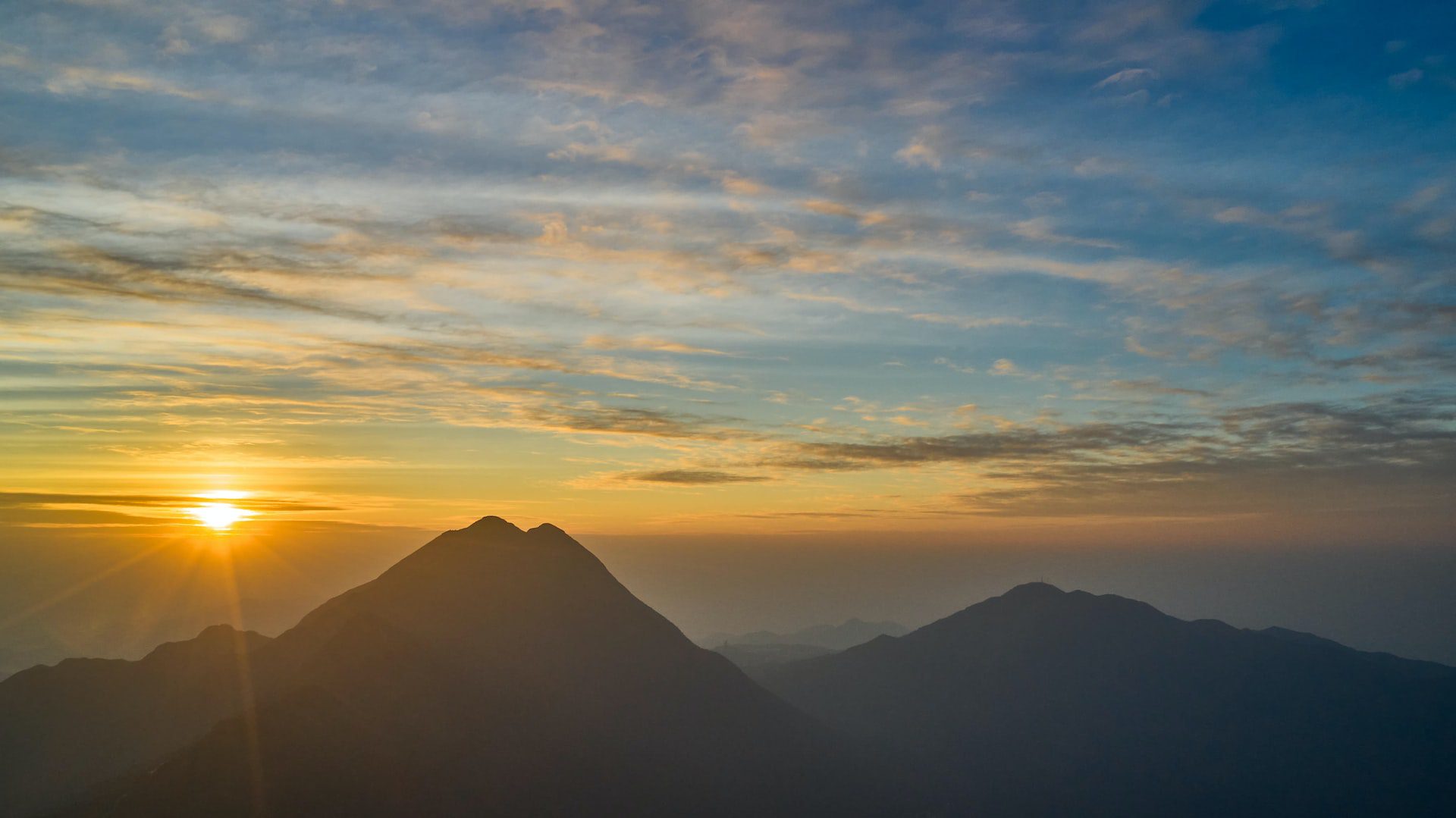 The data, as plotted using matplotlib, looks like the following. 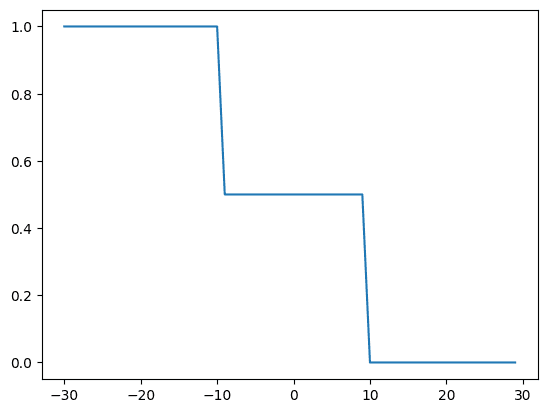 Build the Model with nn.Module

Next, let’s build our custom module for single layer neural network with nn.Module. Please check previous tutorials of the series if you need more information on nn.Module.

This neural network features an input layer, a hidden layer with two neurons, and an output layer. After each layer, a sigmoid activation function is applied. Other kind of activation functions are available in PyTorch but the classic design for this network is to use sigmoid function.

Here is how your single layer neural network looks like in code.

Before starting the training loop, let’s define loss function and optimizer for the model. You will write a loss function for the cross entropy loss and use stochastic gradient descent for parameter optimization.

After 1000 epochs, the model approximated the function like the following: 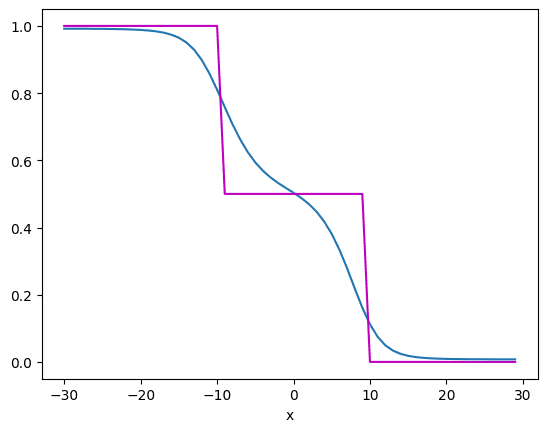 But after 5000 epochs, it improves to the following: 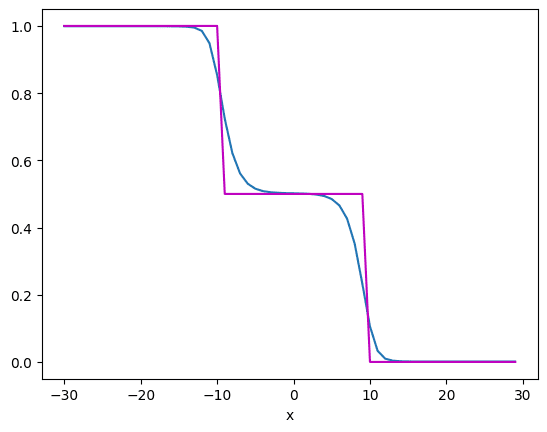 Let’s also plot to see how the loss reduced during training. 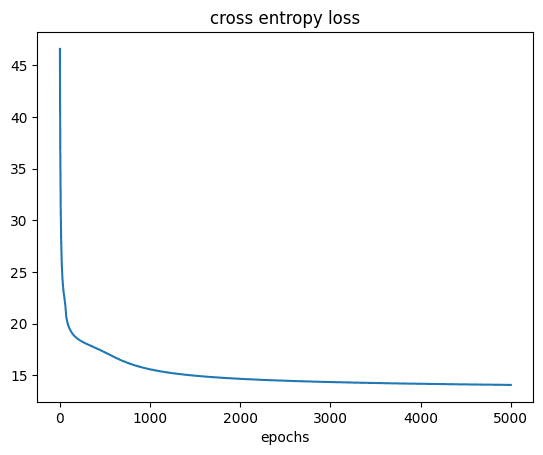 In this tutorial, you learned how you can build and train a neural network and estimate the function. Particularly, you learned:

Asad is a writer and practitioner, passionate about AI and Machine learning. He regularly writes about the latest developments in AI and has developed novel AI algorithms to help build smart applications for various organizations.
View all posts by Muhammad Asad Iqbal Khan →
Building a Softmax Classifier for Images in PyTorch
Neural Network with More Hidden Neurons

3 Responses to Building a Single Layer Neural Network in PyTorch