By Muhammad Asad Iqbal Khan on January 16, 2023 in Deep Learning with PyTorch

To build an image classifier using a single-layer neural network in PyTorch, you’ll first need to prepare your data. This typically involves loading the images and labels into a PyTorch dataloader, and then splitting the data into training and validation sets. Once your data is prepared, you can define your neural network.

Next, you can use PyTorch’s built-in functions to train the network on your training data and evaluate its performance on your validation data. You’ll also need to pick an optimizer such as stochastic gradient descent (SGD) and a loss function like cross-entropy loss.

Note that a single layer neural network might not be ideal for every task, but it can be good as simple classifier and also can be helpful for you to understand the inner workings of the neural network and to be able to debug it.

So, let’s build our image classifier. In the process you’ll learn: 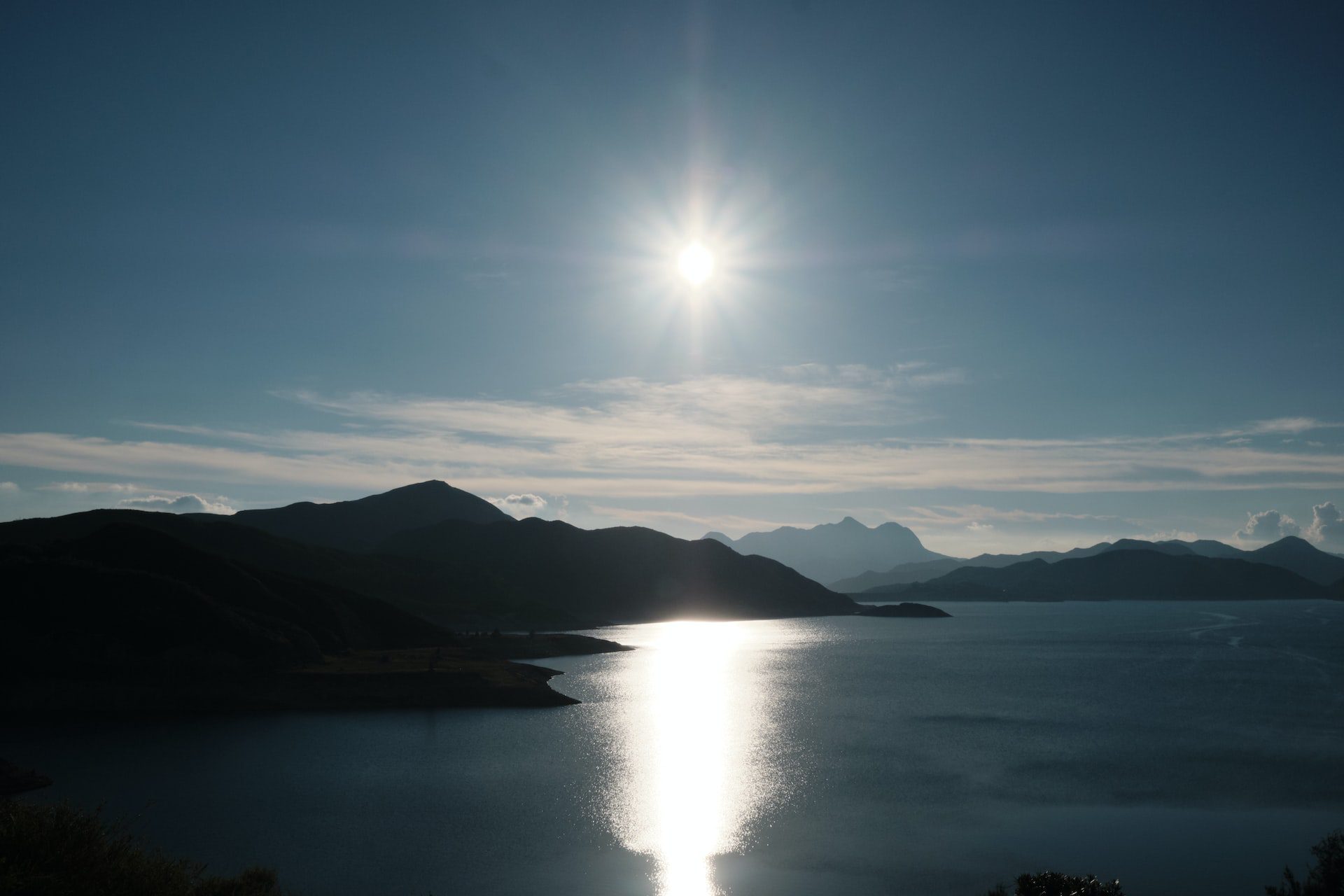 Building an Image Classifier with a Single-Layer Neural Network in PyTorch.
Picture by Alex Fung. Some rights reserved.

In this tutorial, you will use the CIFAR-10 dataset. It is a dataset for image classification, consisting of 60,000 color images of 32×32 pixels in 10 classes, with 6,000 images per class. There are 50,000 training images and 10,000 test images. The classes include airplanes, cars, birds, cats, deer, dogs, frogs, horses, ships, and trucks. CIFAR-10 is a popular dataset for machine learning and computer vision research, as it is relatively small and simple, yet challenging enough to require the use of deep learning methods. This dataset can be easily imported into PyTorch library.

Here is how you do that.

If you never downloaded the dataset before, you may see this code show you where the images are downloaded from:

Moreover, the forward method defines the forward pass of the network, where the input x is passed through the layers defined in the __init__ method. The method first reshapes the input tensor x to have a desired shape using the view method. The input then passes through the fully connected layers along with their activation functions and, finally, an output tensor is returned.

Here is the code for all explained above.

And, write a function to visualize this data, which will also be useful when you train the model later.

You will create two instances of PyTorch’s DataLoader class, for training and testing respectively. In train_loader, you set the batch size at 64 and shuffle the training data randomly by setting shuffle=True.

Then, you will define the functions for cross entropy loss and Adam optimizer for training the model. You set the learning rate at 0.001 for the optimizer.

It is similar for test_loader, except we don’t need to shuffle.

Running this loop will print you the following:

As you can see, the single-layer classifier is trained for only 20 epochs and it achieved a validation accuracy of around 47 percent. Train it for more epochs and you may get a decent accuracy. Similarly, our model had only a single layer with 100 hidden neurons. If you add some more layers, the accuracy may significantly improve.

Now, let’s plot loss and accuracy matrices to see how they look like. 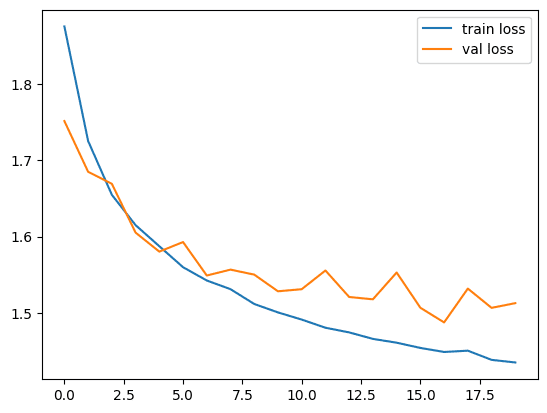 And the accuracy plot is the following: 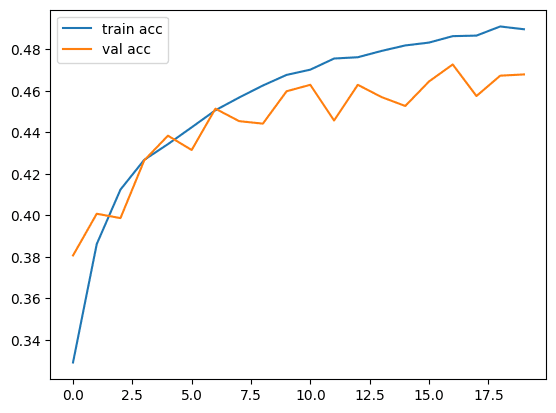 Here is how you can see how the model make predictions against the true labels.

The printed labels are as following:

These labels are to correspond to the following images: 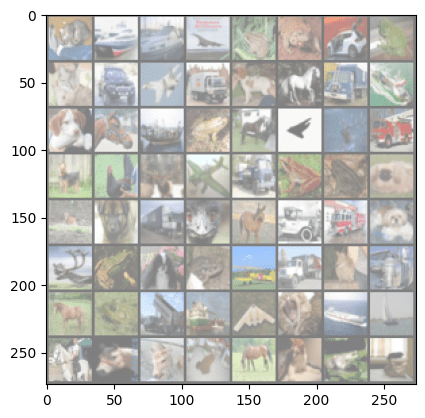 In this tutorial, you learned how you can build an image classifier using only a single-layer neural network. Particularly, you learned:

Asad is a writer and practitioner, passionate about AI and Machine learning. He regularly writes about the latest developments in AI and has developed novel AI algorithms to help build smart applications for various organizations.
View all posts by Muhammad Asad Iqbal Khan →
Neural Network with More Hidden Neurons
Manipulating Tensors in PyTorch