By Muhammad Asad Iqbal Khan on January 10, 2023 in Deep Learning with PyTorch

The input layer is usually connected to one or more hidden layers, which modify and process the data before it reaches the output layer. The hidden layers are what make neural networks so powerful: they can learn complicated functions that might be difficult for a programmer to specify in code.

During the implementation process, you’ll learn: 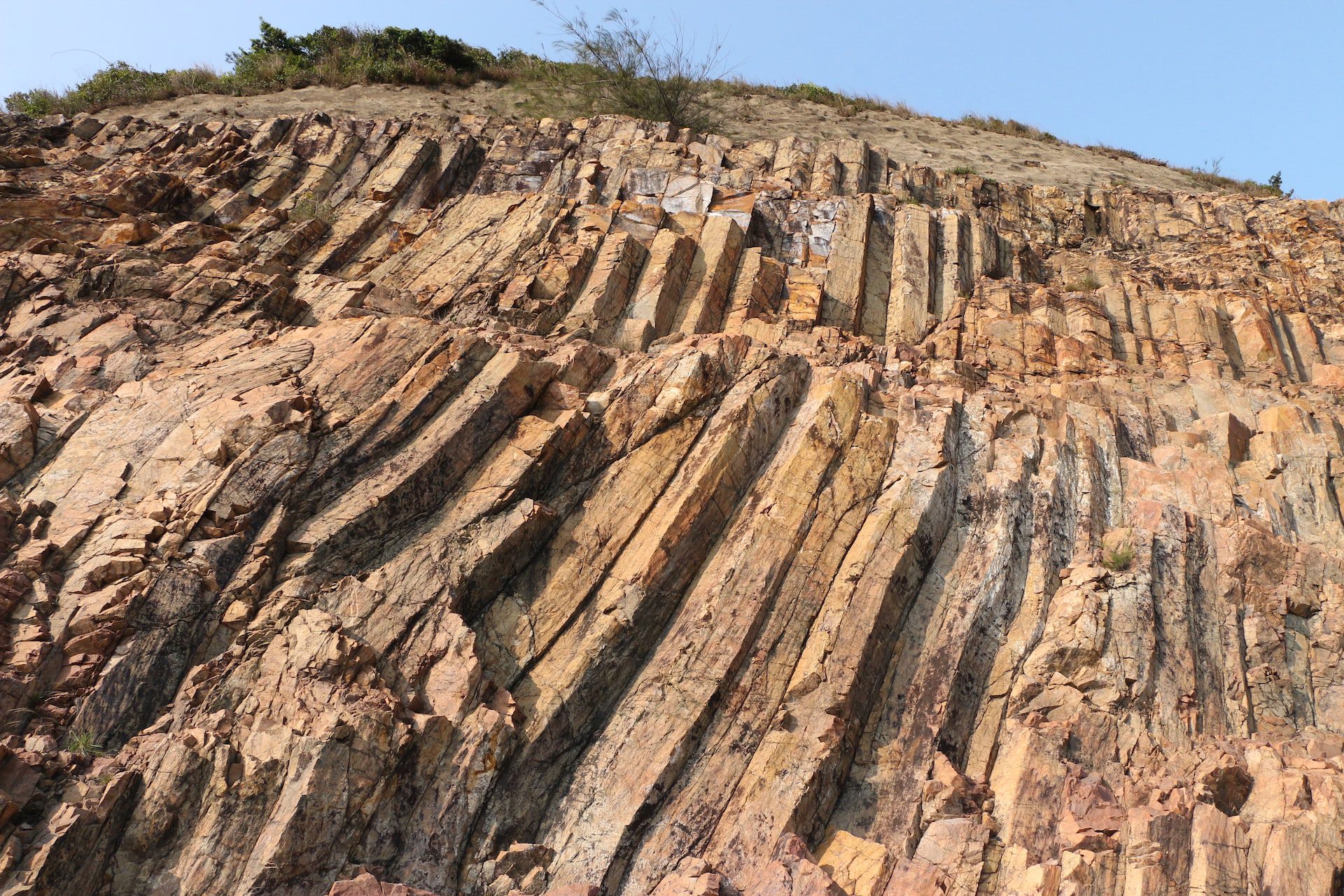 Let’s build a Data class that extends the Dataset class from PyTorch. You use it to create a dataset of 100 synthetic values ranging from $-50$ to $50$. The x tensor stores the values in the specified range, while the y tensor is a corresponding tensor of zeros with the same shape as x.

Note that you are building this complex data object to see how well our neural network with more hidden neurons estimates the function. Here is how the code of the data object will look like.

And, write a function to visualize this data, which will also be useful when you train the model later.

If you run this function, you can see the data looks like the following: 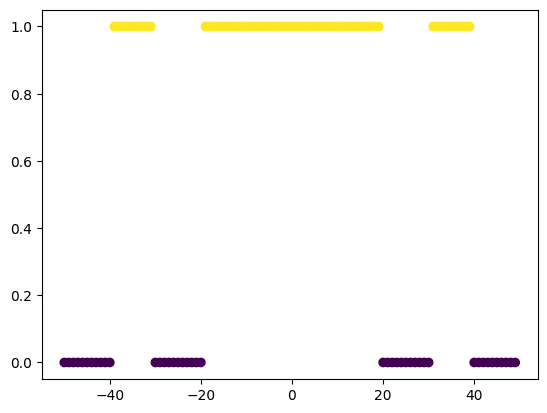 Below, you will define a NeuralNetwork class to build a custom model architecture using nn.Module from PyTorch. This class represents a simple neural network with an input layer, a hidden layer, and an output layer.

Let’s define the criterion, optimizer, and dataloader. You should use binary cross entropy loss as the dataset is a classification with two classes. Adam optimizer is used, with a batch size of 32. The learning rate is set to 0.01 which determines how model weights are updated during training. The loss function is used to evaluate the model performance, the optimizer updates the weights, and the data loader divides the data into batches for efficient processing.

Now, let’s build a training loop for 7000 epochs and visualize the results during training. You’ll see how well our model estimates the data points as the training progresses.

When you run this loop, you will see at the first epoch, the neural network modelled the dataset poorly, like the following: 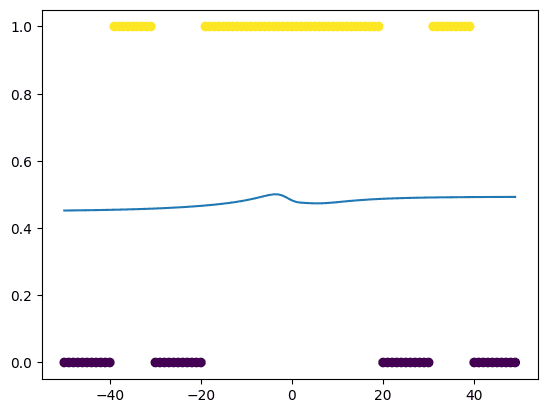 But the accuracy improved as the training progressed. After the training loop completed, we can see the result as the neural network modelled the data like the following: 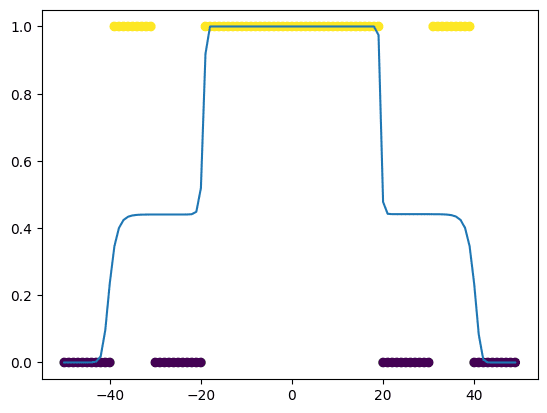 and the corresponding history of loss metric can be plot like the following: 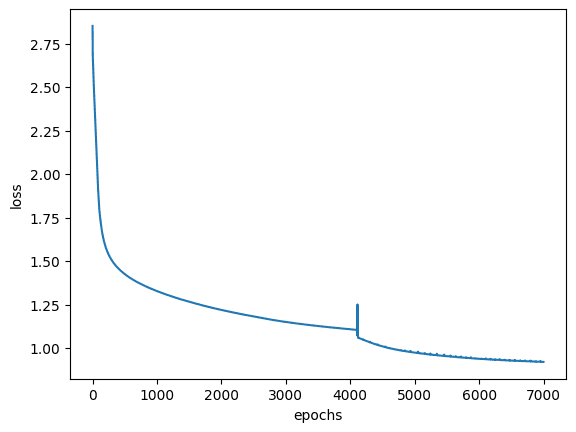 As you can see, our model estimated the function quite well but not perfect. The input of range 20 to 40, for example, isn’t predicted right. You may try to expand the network to add one more layer, such as the following, and see if it will make any difference.

In this tutorial, you learned how we estimate complex functions by introducing more neurons into the neural networks. Particularly, you learned:

Asad is a writer and practitioner, passionate about AI and Machine learning. He regularly writes about the latest developments in AI and has developed novel AI algorithms to help build smart applications for various organizations.
View all posts by Muhammad Asad Iqbal Khan →
Building a Single Layer Neural Network in PyTorch
Building an Image Classifier with a Single-Layer Neural Network in PyTorch

One Response to Neural Network with More Hidden Neurons