By Stefania Cristina on August 27, 2022 in Attention

The attention mechanism was introduced to improve the performance of the encoder-decoder model for machine translation. The idea behind the attention mechanism was to permit the decoder to utilize the most relevant parts of the input sequence in a flexible manner, by a weighted combination of all the encoded input vectors, with the most relevant vectors being attributed the highest weights.

In this tutorial, you will discover the attention mechanism and its implementation. 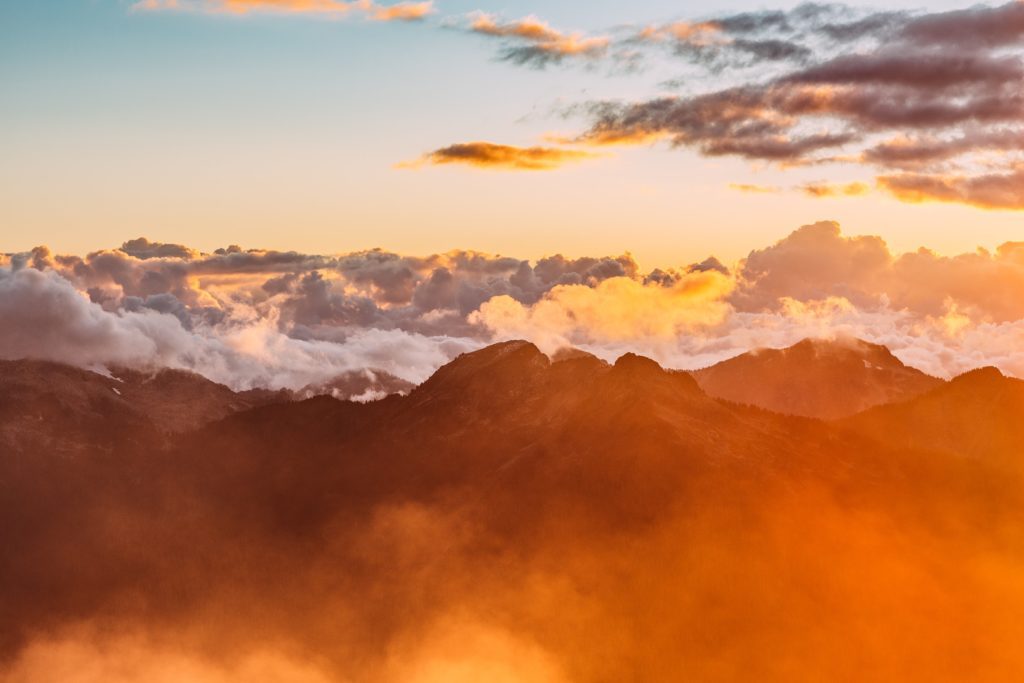 The attention mechanism from scratch
Photo by Nitish Meena, some rights reserved.

The attention mechanism was introduced by Bahdanau et al. (2014) to address the bottleneck problem that arises with the use of a fixed-length encoding vector, where the decoder would have limited access to the information provided by the input. This is thought to become especially problematic for long and/or complex sequences, where the dimensionality of their representation would be forced to be the same as for shorter or simpler sequences.

Note that Bahdanau et al.’s attention mechanism is divided into the step-by-step computations of the alignment scores, the weights, and the context vector:

Bahdanau et al. implemented an RNN for both the encoder and decoder.

However, the attention mechanism can be re-formulated into a general form that can be applied to any sequence-to-sequence (abbreviated to seq2seq) task, where the information may not necessarily be related in a sequential fashion.

In other words, the database doesn’t have to consist of the hidden RNN states at different steps, but could contain any kind of information instead.

The general attention mechanism makes use of three main components, namely the queries, $\mathbf{Q}$, the keys, $\mathbf{K}$, and the values, $\mathbf{V}$.

In this case, we can think of the vector $\mathbf{s}_{t-1}$ as a query executed against a database of key-value pairs, where the keys are vectors and the hidden states $\mathbf{h}_i$ are the values.

The general attention mechanism then performs the following computations:

Within the context of machine translation, each word in an input sentence would be attributed its own query, key, and value vectors. These vectors are generated by multiplying the encoder’s representation of the specific word under consideration with three different weight matrices that would have been generated during training.

In essence, when the generalized attention mechanism is presented with a sequence of words, it takes the query vector attributed to some specific word in the sequence and scores it against each key in the database. In doing so, it captures how the word under consideration relates to the others in the sequence. Then it scales the values according to the attention weights (computed from the scores) to retain focus on those words relevant to the query. In doing so, it produces an attention output for the word under consideration.

The General Attention Mechanism with NumPy and SciPy

This section will explore how to implement the general attention mechanism using the NumPy and SciPy libraries in Python.

For simplicity, you will initially calculate the attention for the first word in a sequence of four. You will then generalize the code to calculate an attention output for all four words in matrix form.

Hence, let’s start by first defining the word embeddings of the four different words to calculate the attention. In actual practice, these word embeddings would have been generated by an encoder; however, for this particular example, you will define them manually.

The next step generates the weight matrices, which you will eventually multiply to the word embeddings to generate the queries, keys, and values. Here, you shall generate these weight matrices randomly; however, in actual practice, these would have been learned during training.

Notice how the number of rows of each of these matrices is equal to the dimensionality of the word embeddings (which in this case is three) to allow us to perform the matrix multiplication.

Subsequently, the query, key, and value vectors for each word are generated by multiplying each word embedding by each of the weight matrices.

Considering only the first word for the time being, the next step scores its query vector against all the key vectors using a dot product operation.

The score values are subsequently passed through a softmax operation to generate the weights. Before doing so, it is common practice to divide the score values by the square root of the dimensionality of the key vectors (in this case, three) to keep the gradients stable.

Finally, the attention output is calculated by a weighted sum of all four value vectors.

For faster processing, the same calculations can be implemented in matrix form to generate an attention output for all four words in one go:

In this tutorial, you discovered the attention mechanism and its implementation.

What Is Attention?
A Tour of Attention-Based Architectures

23 Responses to The Attention Mechanism from Scratch