By Muhammad Asad Iqbal Khan on December 30, 2022 in Deep Learning with PyTorch

In order to build a classifier that accurately classifies the data samples and performs well on test data, you need to initialize the weights in a way that the model converges well. Usually we randomized the weights. But when we use mean square error (MSE) as loss for training a logistic regression model, we may sometimes face a few problems. Before we get into further details, note that the methodology used here also applies to classification models other than logistic regression and it will be used in the upcoming tutorials. 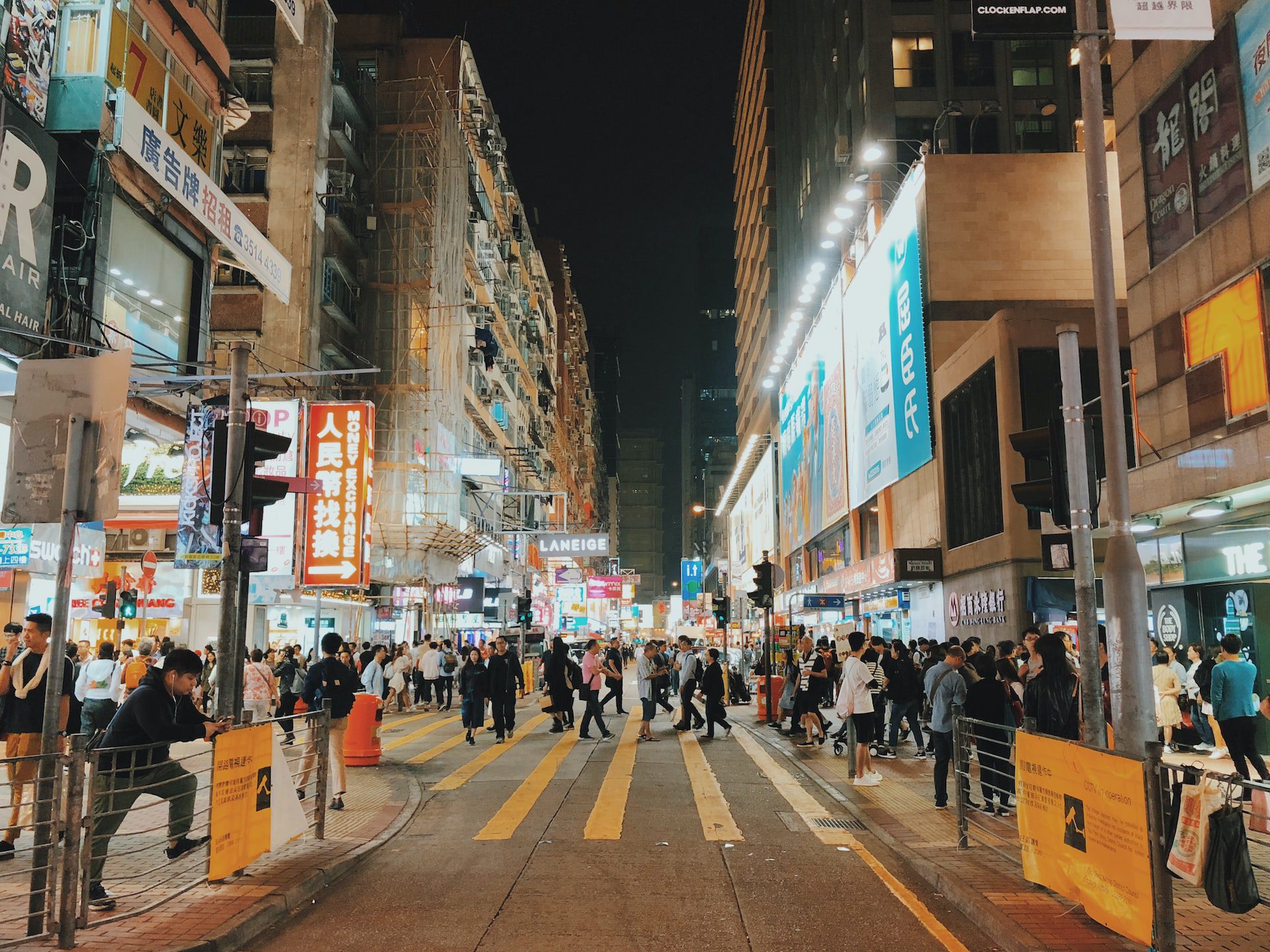 Preparing the Data and Building a Model

First, let’s prepare some synthetic data for training and evaluating the model.

The data will be predicting a value of 0 or 1 based on a single variable.

With this Dataset class, we can create a dataset object.

Now, let’s build a custom module with nn.Module for our logistic regression model. As explained in our previous tutorials, you are going to use the methods and attributes from nn.Module package to build custom modules.

You’ll create a model object for logistic regression, as follows.

The Effect of Initial Values of Model Weights

In order to prove the point, let’s replace the randomly initialized model weights with other values (or predetermined bad values) that will not let the model converge.

As you can see, the randomly initialized parameters have been replaced.

You will train this model with stochastic gradient descent and set the learning rate at 2. As you have to check how badly initialized values with MSE loss may impact the model performance, you’ll set this criterion to check the model loss. In training, the data is provided by the dataloader with a batch size of 2.

while the model is trained, you will see the progress of each epoch:

As you can see, the loss during training remains constant and there isn’t any improvements. This indicates that the model is not learning and it won’t perform well on test data.

You shall see the following: 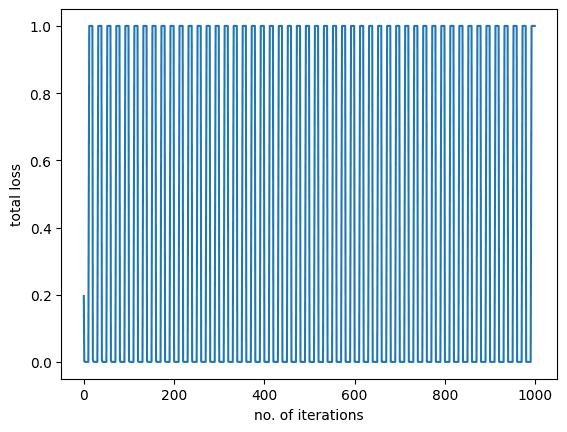 The graph also tells us the same story that there wasn’t any change or reduction in the model loss during training.

While our model didn’t do well during training, let’s get the predictions for test data and measure the overall accuracy of the model.

The accuracy of the model is around 57 percent only, which isn’t what you would expect. That’s how badly initialized weights with MSE loss may impact the model accuracy. In order to reduce this error, we apply maximum likelihood estimation and cross entropy loss, which will be covered in the next tutorial.

By default, the initialized weight from PyTorch should give you the correct model. If you modify the code above to comment out the two lines that overwrote the model weigths before training and re-run it, you should see the result works quite well. The reason it works horribly above is because the weights are too far off from the optimal weights, and the use of MSE as loss function in logistic regression problems.

The nature of optimization algorithms such as stochastic gradient descent does not guarantee it to work in all cases. In order to make the optimization algorithms to find the solution, i.e., the model to converge, it is best to have the model weights located at the proximity of the solution. Of course, we would not know where is the proximity before the model converge. But research has found that we should prefer the weights be set such that in a batch of the sample data,

One popular method is to initialize model weights using Xavier initialization, i.e., set weights randomly according to a Uniform distribution, $U[-\frac{1}{\sqrt{n}}, \frac{1}{\sqrt{n}}]$, where $n$ is the number of input to the layer (in our case is 1).

If we prefer not to use uniform distribution, He initialization suggested to use Gaussian distribution with mean 0 and variance $\sqrt{2/n}$.

You can see more about weight initialization at the post, Weight Initialization for Deep Learning Neural Networks.

In this tutorial, you learned how bad weights may reduce the model performance. Particularly, you learned:

Asad is a writer and practitioner, passionate about AI and Machine learning. He regularly writes about the latest developments in AI and has developed novel AI algorithms to help build smart applications for various organizations.
View all posts by Muhammad Asad Iqbal Khan →
Making Predictions with Logistic Regression in PyTorch
Training Logistic Regression with Cross-Entropy Loss in PyTorch