By Muhammad Asad Iqbal Khan on January 1, 2023 in Deep Learning with PyTorch

While a logistic regression classifier is used for binary class classification, softmax classifier is a supervised learning algorithm which is mostly used when multiple classes are involved.

Similarly, a softmax function transforms the output of neurons into a probability distribution over the classes. It has the following properties:

In this tutorial, we’ll build a one-dimensional softmax classifier and explore its functionality. Particularly, we’ll learn: 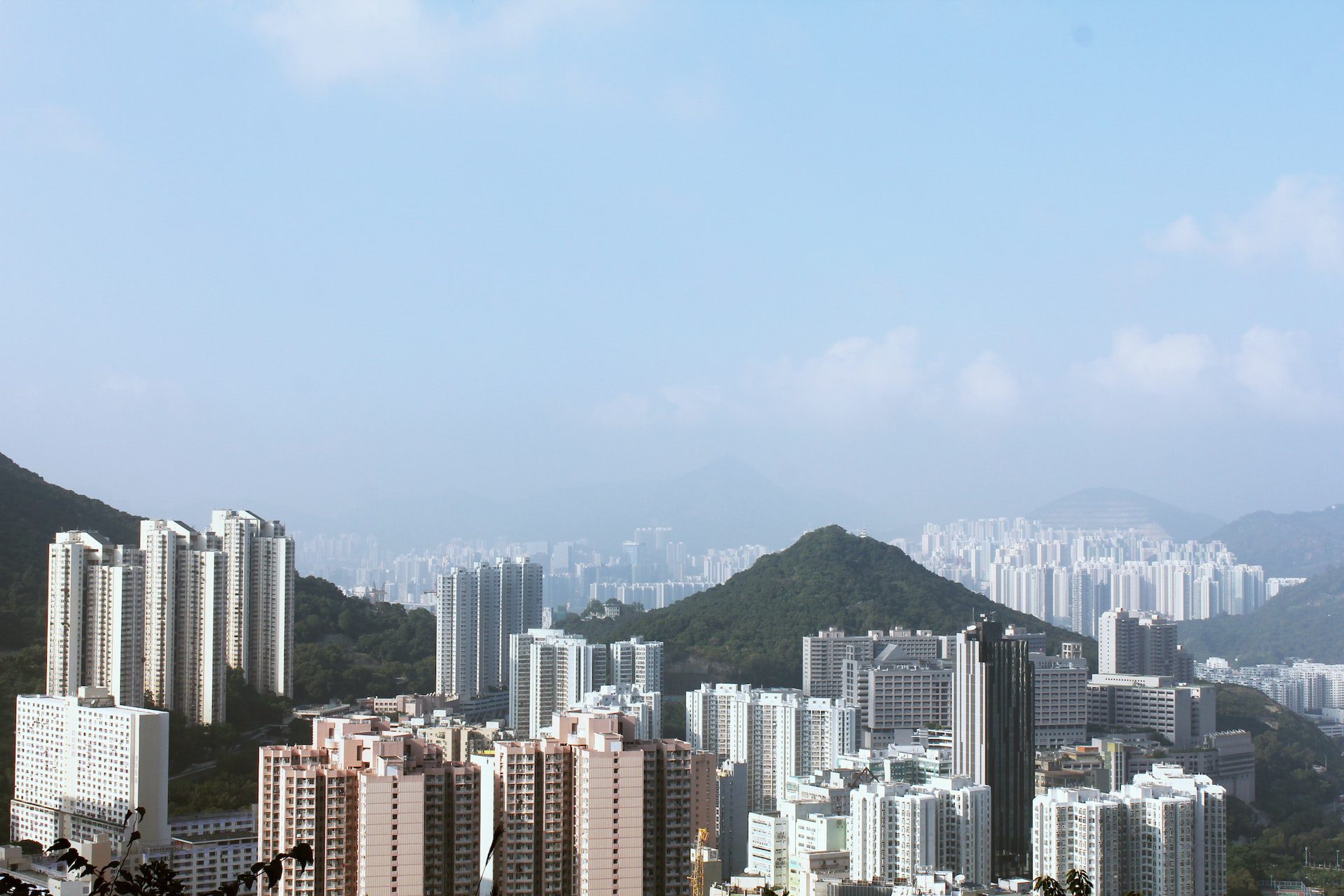 Introduction to Softmax Classifier in PyTorch.
Picture by Julia Caesar. Some rights reserved.

This tutorial is in four parts; they are

First, let’s build our dataset class to generate some data samples. Unlike the previous experiments, you will generate data for multiple classes. Then you will train the softmax classifier on these data samples and later use it to make predictions on test data.

In below, we generate data for four classes based on a single input variable:

Let’s create the data object and check the first ten data samples and their labels.

Building the Softmax Model with nn.Module

You will employ nn.Module from PyTorch to build a custom softmax module. It is similar to the custom module you built in previous tutorials for logistic regression. So, what’s the difference here? Previously you used 1 in place of n_ouputs for binary classification, while here we’ll define four classes for multi-class classification. Secondly, in the forward() function, the model doesn’t use logistic function for prediction.

Now, let’s create the model object. It takes a one-dimensional vector as input and predicts for four different classes. Let’s also check how parameters are initialized.

Combined with the stochastic gradient descent, you will use cross entropy loss for model training and set the learning rate at 0.01. You’ll load the data into the data loader and set the batch size to 2.

Now that everything is set, let’s train our model for 100 epochs.

After the training loop completed, you call the max() method on the model to make predictions. The argument 1 returns maximum value with respect to axis one, i.e., to return the index of the maximum value from each column.

From above, you should see:

These are the model predictions on test data.

In this case, you may see

Which in this simple model, you can see the accuracy approach 1 if you train it longer.

In this tutorial, you learned how to build a simple one-dimensional softmax classifier. Particularly, you learned:

Asad is a writer and practitioner, passionate about AI and Machine learning. He regularly writes about the latest developments in AI and has developed novel AI algorithms to help build smart applications for various organizations.
View all posts by Muhammad Asad Iqbal Khan →
Building a Logistic Regression Classifier in PyTorch
Building Transformer Models with Attention Crash Course. Build a Neural Machine Translator in 12 Days