By Jason Brownlee on June 4, 2021 in Optimization

Convergence refers to the limit of a process and can be a useful analytical tool when evaluating the expected performance of an optimization algorithm.

In this tutorial, you will discover a gentle introduction to premature convergence in machine learning. 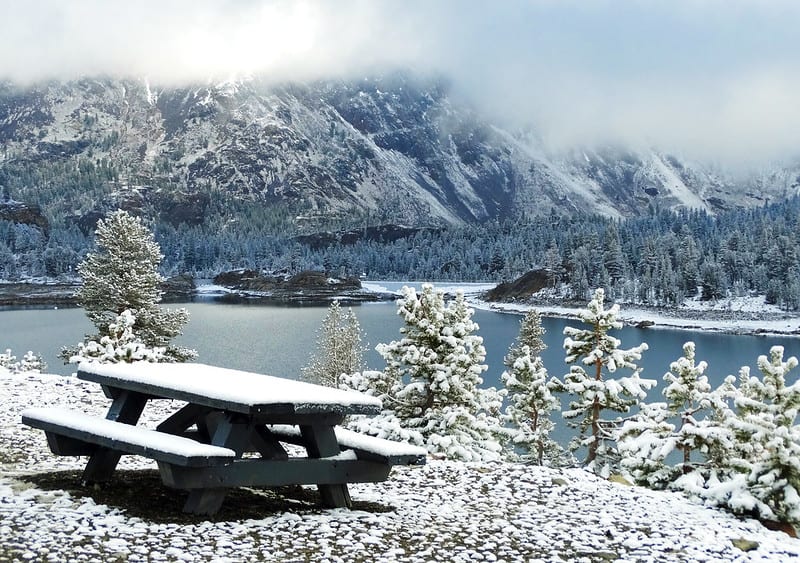 A Gentle Introduction to Premature Convergence
Photo by Don Graham, some rights reserved.

Convergence generally refers to the values of a process that have a tendency in behavior over time.

It is a useful idea when working with optimization algorithms.

Optimization refers to a type of problem that requires finding a set of inputs that result in the maximum or minimum value from an objective function. Optimization is an iterative process that produces a sequence of candidate solutions until ultimately arriving upon a final solution at the end of the process.

Local descent involves iteratively choosing a descent direction and then taking a step in that direction and repeating that process until convergence or some termination condition is met.

Convergence behavior can be compared, often in terms of the number of iterations of an algorithm required until convergence, to the objective function evaluation of the stable point found at convergence, and combinations of these concerns.

In optimization, it refers to the algorithm converging upon a stable point that has worse performance than expected.

Premature convergence typically afflicts complex optimization tasks where the objective function is non-convex, meaning that the response surface contains many different good solutions (stable points), perhaps with one (or a few) best solutions.

If we consider the response surface of an objective function under optimization as a geometrical landscape and we are seeking a minimum of the function, then premature optimization refers to finding a valley close to the starting point of the search that has less depth than the deepest valley in the problem domain.

For problems that exhibit highly multi-modal (rugged) fitness landscapes or landscapes that change over time, too much exploitation generally results in premature convergence to suboptimal peaks in the space.

Put another way, convergence signifies the end of the search process, e.g. a stable point was located and further iterations of the algorithm are not likely to improve upon the solution. Premature convergence refers to reaching this stop condition of an optimization algorithm at a less than desirable stationary point.

Premature convergence may be a relevant concern on any reasonably challenging optimization task.

For example, a majority of research into the field of evolutionary computation and genetic algorithms involves identifying and overcoming the premature convergence of the algorithm on an optimization task.

If selection focuses on the most-fit individuals, the selection pressure may cause premature convergence due to reduced diversity of the new populations.

This idea of selective pressure is helpful more generally in understanding the learning dynamics of optimization algorithms. For example, an optimization that is configured to be too greedy (e.g. via hyperparameters such as the step size or learning rate) may fail due to premature convergence, whereas the same algorithm that is configured to be less greedy may overcome premature convergence and discover a better or globally optimal solution.

Premature convergence may be encountered when using stochastic gradient descent to train a neural network model, signified by a learning curve that drops exponentially quickly then stops improving.

The number of updates required to reach convergence usually increases with training set size. However, as m approaches infinity, the model will eventually converge to its best possible test error before SGD has sampled every example in the training set.

The fact that fitting neural networks are subject to premature convergence motivates the use of methods such as learning curves to monitor and diagnose issues with the convergence of a model on a training dataset, and the use of regularization, such as early stopping, that halts the optimization algorithm prior to finding a stable point comes at the expense of worse performance on a holdout dataset.

As such, much research into deep learning neural networks is ultimately directed at overcoming premature convergence.

Empirically, it is often found that ‘tanh’ activation functions give rise to faster convergence of training algorithms than logistic functions.

This includes techniques such as work on weight initialization, which is critical because the initial weights of a neural network define the starting point of the optimization process, and poor initialization can lead to premature convergence.

This also includes the vast number of variations and extensions of the stochastic gradient descent optimization algorithm, such as the addition of momentum so that the algorithm does not overshoot the optima (stable point), and Adam that adds an automatically adapted step size hyperparameter (learning rate) for each parameter that is being optimized, dramatically speeding up convergence.

In this tutorial, you discovered a gentle introduction to premature convergence in machine learning.

2 Responses to A Gentle Introduction to Premature Convergence