By Jason Brownlee on January 6, 2021 in Python Machine Learning

Applied machine learning is typically focused on finding a single model that performs well or best on a given dataset.

Effective use of the model will require appropriate preparation of the input data and hyperparameter tuning of the model.

Collectively, the linear sequence of steps required to prepare the data, tune the model, and transform the predictions is called the modeling pipeline. Modern machine learning libraries like the scikit-learn Python library allow this sequence of steps to be defined and used correctly (without data leakage) and consistently (during evaluation and prediction).

Nevertheless, working with modeling pipelines can be confusing to beginners as it requires a shift in perspective of the applied machine learning process.

In this tutorial, you will discover modeling pipelines for applied machine learning. 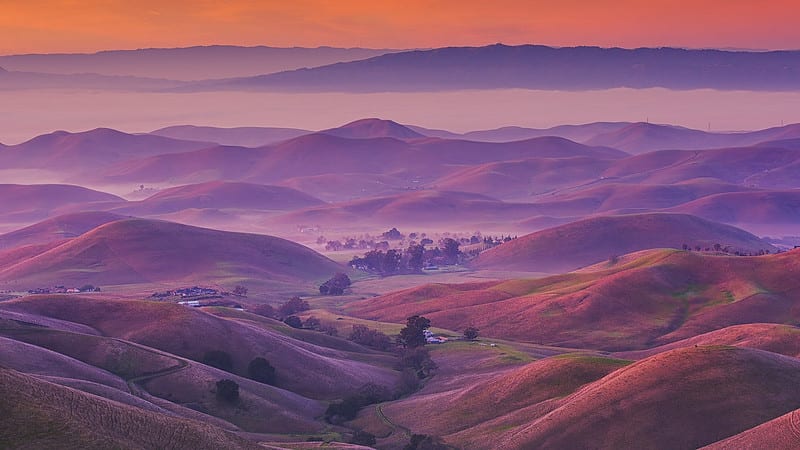 Finding a Skillful Model Is Not Enough

Applied machine learning is the process of discovering the model that performs best for a given predictive modeling dataset.

In fact, it’s more than this.

In addition to discovering which model performs the best on your dataset, you must also discover:

There may also be additional considerations such as techniques that transform the predictions made by the model, like threshold moving or model calibration for predicted probabilities.

As such, it is common to think of applied machine learning as a large combinatorial search problem across data transforms, models, and model configurations.

This can be quite challenging in practice as it requires that the sequence of one or more data preparation schemes, the model, the model configuration, and any prediction transform schemes must be evaluated consistently and correctly on a given test harness.

The solution is to use a modeling pipeline to keep everything straight.

What Is a Modeling Pipeline?

A pipeline is a linear sequence of data preparation options, modeling operations, and prediction transform operations.

It allows the sequence of steps to be specified, evaluated, and used as an atomic unit.

The first example uses data normalization for the input variables and fits a logistic regression model:

You can imagine other examples of modeling pipelines.

As an atomic unit, the pipeline can be evaluated using a preferred resampling scheme such as a train-test split or k-fold cross-validation.

This is important for two main reasons:

A modeling pipeline avoids the most common type of data leakage where data preparation techniques, such as scaling input values, are applied to the entire dataset. This is data leakage because it shares knowledge of the test dataset (such as observations that contribute to a mean or maximum known value) with the training dataset, and in turn, may result in overly optimistic model performance.

A modeling pipeline ensures that the sequence of data preparation operations performed is reproducible.

Without a modeling pipeline, the data preparation steps may be performed manually twice: once for evaluating the model and once for making predictions. Any changes to the sequence must be kept consistent in both cases, otherwise differences will impact the capability and skill of the model.

A pipeline ensures that the sequence of operations is defined once and is consistent when used for model evaluation or making predictions.

You can learn more about how to use this Pipeline API in this tutorial:

Implications of a Modeling Pipeline

The modeling pipeline is an important tool for machine learning practitioners.

Nevertheless, there are important implications that must be considered when using them.

The main confusion for beginners when using pipelines comes in understanding what the pipeline has learned or the specific configuration discovered by the pipeline.

For example, a pipeline may use a data transform that configures itself automatically, such as the RFECV technique for feature selection.

The answer is, it doesn’t matter.

Another example is the use of hyperparameter tuning as the final step of the pipeline.

The grid search will be performed on the data provided by any prior transform steps in the pipeline and will then search for the best combination of hyperparameters for the model using that data, then fit a model with those hyperparameters on the data.

The answer again is, it doesn’t matter.

The answer applies when using a threshold moving or probability calibration step at the end of the pipeline.

The reason is the same reason that we are not concerned about the specific internal structure or coefficients of the chosen model.

For example, when evaluating a logistic regression model, we don’t need to inspect the coefficients chosen on each k-fold cross-validation round in order to choose the model. Instead, we focus on its out-of-fold predictive skill

Similarly, when using a logistic regression model as the final model for making predictions on new data, we do not need to inspect the coefficients chosen when fitting the model on the entire dataset before making predictions.

We can inspect and discover the coefficients used by the model as an exercise in analysis, but it does not impact the selection and use of the model.

This same answer generalizes when considering a modeling pipeline.

As such, we can focus on evaluating the capability of the algorithms on the dataset, not the product of the algorithms, i.e. the model. Once we have an estimate of the pipeline, we can apply it and be confident that we will get similar performance, on average.

It is a shift in thinking and may take some time to get used to.

In this tutorial, you discovered modeling pipelines for applied machine learning.

16 Responses to A Gentle Introduction to Machine Learning Modeling Pipelines