A large portion of the field of statistics and statistical methods is dedicated to data where the distribution is known.

In the case where you are working with nonparametric data, specialized nonparametric statistical methods can be used that discard all information about the distribution. As such, these methods are often referred to as distribution-free methods.

In this tutorial, you will discover nonparametric statistics and their role in applied machine learning. 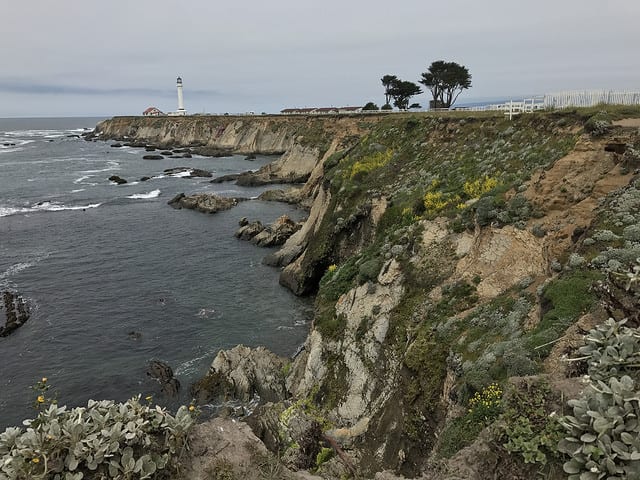 A Gentle Introduction to Nonparametric Statistics
Photo by Daniel Hartwig, some rights reserved.

Parametric data is a sample of data drawn from a known data distribution.

In general, we prefer to work with parametric data, and even go so far as to use data preparation methods that make data parametric, such as data transforms, so that we can harness these well-understood statistical methods.

Data that does not fit a known or well-understood distribution is referred to as nonparametric data.

Data could be non-parametric for many reasons, such as:

In general, the findings from nonparametric methods are less powerful than their parametric counterparts, namely because they must be generalized to work for all types of data. We can still use them for inference and make claims about findings and results, but they will not hold the same weight as similar claims with parametric methods. Information about the distribution is discarded.

Before a nonparametric statistical method can be applied, the data must be converted into a rank format.

Ranking data is exactly as its name suggests. The procedure is as follows:

For example, imagine we have the following data sample, presented as a column:

We can sort it as follows:

Then assign a rank to each value, starting at 1:

We can then apply this procedure to another data sample and start using nonparametric statistical methods.

There are variations on this procedure for special circumstances such as handling ties, using a reverse ranking, and using a fractional rank score, but the general properties hold.

The SciPy library provides the rankdata() function to rank numerical data, which supports a number of variations on ranking.

The example below demonstrates how to rank a numerical dataset.

Running the example first generates a sample of 1,000 random numbers from a uniform distribution, then ranks the data sample and prints the result.

There are statistical tools that you can use to check if your sample data fits a given distribution.

For example, if we take nonparametric data as data that does not look Gaussian, then you can use statistical methods that quantify how Gaussian a sample of data is and use nonparametric methods if the data fails those tests.

Three examples of statistical methods for normality testing, as it is called, are:

Once you have decided to use nonparametric statistics, you must then rank your data.

In fact, most of the tools that you use for inference will perform the ranking of the sample data automatically. Nevertheless, it is important to understand how your sample data is being transformed prior to performing the tests.

In applied machine learning, there are two main types of questions that you may have about your data that you can address with nonparametric statistical methods.

Methods for quantifying the dependency between variables are called correlation methods.

Two nonparametric statistical correlation methods that you can use are:

Methods for quantifying whether the mean between two populations is significantly different are called statistical significance tests.

Four nonparametric statistical significance tests that you can use are:

In this tutorial, you discovered nonparametric statistics and their role in applied machine learning.

12 Responses to A Gentle Introduction to Nonparametric Statistics