A sample of data is a snapshot from a broader population of all possible observations that could be taken of a domain or generated by a process.

In this tutorial, you will discover the Gaussian distribution, how to identify it, and how to calculate key summary statistics of data drawn from this distribution. 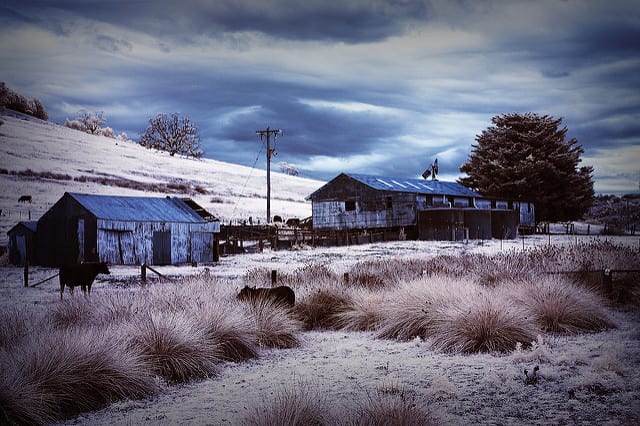 This tutorial is divided into 6 parts; they are:

A distribution of data refers to the shape it has when you graph it, such as with a histogram.

As such, you will see references to data being normally distributed or Gaussian, which are interchangeable, both referring to the same thing: that the data looks like the Gaussian distribution.

Some examples of observations that have a Gaussian distribution include:

Let’s look at a normal distribution. Below is some code to generate and plot an idealized Gaussian distribution.

Running the example generates a plot of an idealized Gaussian distribution. 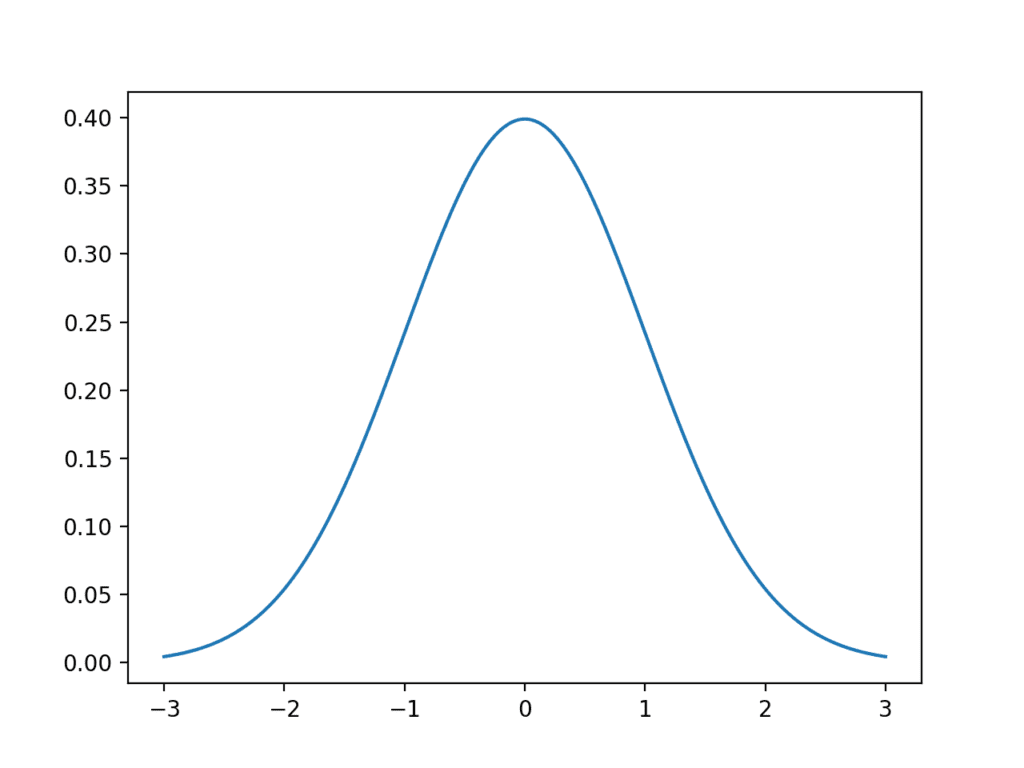 Thankfully, many of the data we work with in machine learning often fits a Gaussian distribution, such as the input data we may use to fit a model, to the repeated evaluation of a model on different samples of training data.

Not all data is Gaussian, and it is sometimes important to make this discovery either by reviewing histogram plots of the data or using statistical tests to check. Some examples of observations that do not fit a Gaussian distribution include:

We can think of data being generated by some unknown process.

The data that we collect is called a data sample, whereas all possible data that could be collected is called the population.

Two examples of data samples that you will encounter in machine learning include:

When using statistical methods, we often want to make claims about the population using only observations in the sample.

Two clear examples of this include:

Because we are working with samples and making claims about a population, it means that there is always some uncertainty, and it is important to understand and report this uncertainty.

Before we explore some important summary statistics for data with a Gaussian distribution, let’s first generate a sample of data that we can work with.

We can use the randn() NumPy function to generate a sample of random numbers drawn from a Gaussian distribution.

The randn() function will generate a specified number of random numbers (e.g. 10,000) drawn from a Gaussian distribution with a mean of zero and a standard deviation of 1. We can then scale these numbers to a Gaussian of our choosing by rescaling the numbers.

This can be made consistent by adding the desired mean (e.g. 50) and multiplying the value by the standard deviation (5).

We can then plot the dataset using a histogram and look for the expected shape of the plotted data.

Running the example generates the dataset and plots it as a histogram.

We can almost see the Gaussian shape to the data, but it is blocky. This highlights an important point.

Sometimes, the data will not be a perfect Gaussian, but it will have a Gaussian-like distribution. It is almost Gaussian and maybe it would be more Gaussian if it was plotted in a different way, scaled in some way, or if more data was gathered.

Often, when working with Gaussian-like data, we can treat it as Gaussian and use all of the same statistical tools and get reliable results. 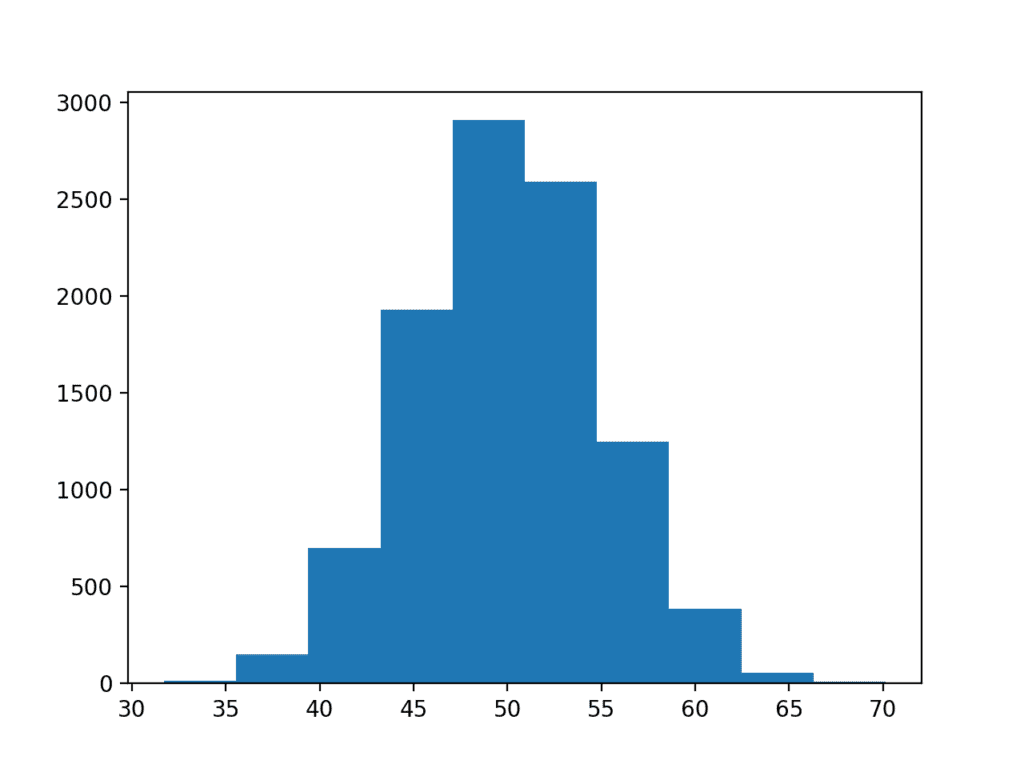 In the case of this dataset, we do have enough data and the plot is blocky because the plotting function chooses an arbitrary sized bucket for splitting up the data. We can choose a different, more granular way to split up the data and better expose the underlying Gaussian distribution.

The updated example with the more refined plot is listed below.

Running the example, we can see that choosing 100 splits of the data does a much better job of creating a plot that clearly shows the Gaussian distribution of the data.

The dataset was generated from a perfect Gaussian, but the numbers were randomly chosen and we only chose 10,000 observations for our sample. You can see, even with this controlled setup, there is obvious noise in the data sample.

This highlights another important point: that we should always expect some noise or limitation in our data sample. The data sample will always contain errors compared to the pure underlying distribution. 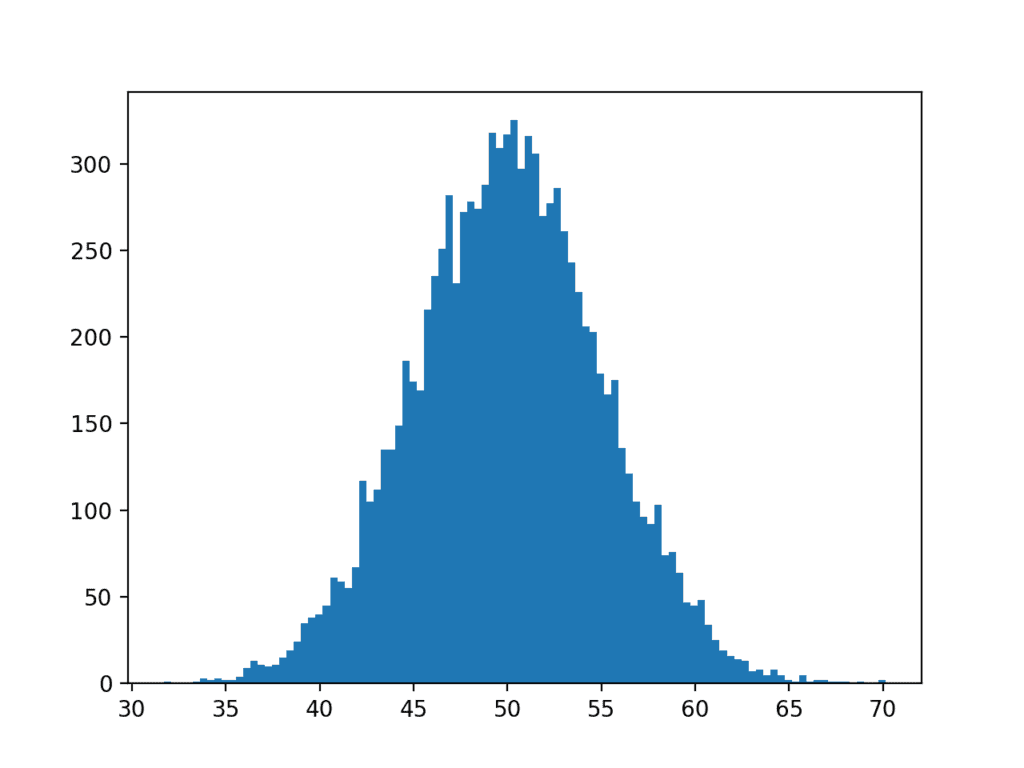 The central tendency of a distribution refers to the middle or typical value in the distribution. The most common or most likely value.

The mean of a sample is calculated as the sum of the observations divided by the total number of observations in the sample.

It is also written in a more compact form as:

We can calculate the mean of a sample by using the mean() NumPy function on an array.

The example below demonstrates this on the test dataset developed in the previous section.

Running the example calculates and prints the mean of the sample.

This calculation of the arithmetic mean of the sample is an estimate of the parameter of the underlying Gaussian distribution of the population from which the sample was drawn. As an estimate, it will contain errors.

Because we know the underlying distribution has the true mean of 50, we can see that the estimate from a sample of 10,000 observations is reasonably accurate.

The mean is easily influenced by outlier values, that is, rare values far from the mean. These may be legitimately rare observations on the edge of the distribution or errors.

Further, the mean may be misleading. Calculating a mean on another distribution, such as a uniform distribution or power distribution, may not make a lot of sense as although the value can be calculated, it will refer to a seemingly arbitrary expected value rather than the true central tendency of the distribution.

In the case of outliers or a non-Gaussian distribution, an alternate and commonly used central tendency to calculate is the median.

We can calculate the median of a sample of an array by calling the median() NumPy function.

The example below demonstrates this on the test dataset.

Running the example, we can see that median is calculated from the sample and printed.

The result is not too dissimilar from the mean because the sample has a Gaussian distribution. If the data had a different (non-Gaussian) distribution, the median may be very different from the mean and perhaps a better reflection of the central tendency of the underlying population.

The variance of a distribution refers to how much on average that observations vary or differ from the mean value.

We can demonstrate this with an example, by plotting idealized Gaussians with low and high variance. The complete example is listed below.

Running the example plots two idealized Gaussian distributions: the blue with a low variance grouped around the mean and the orange with a higher variance with more spread. 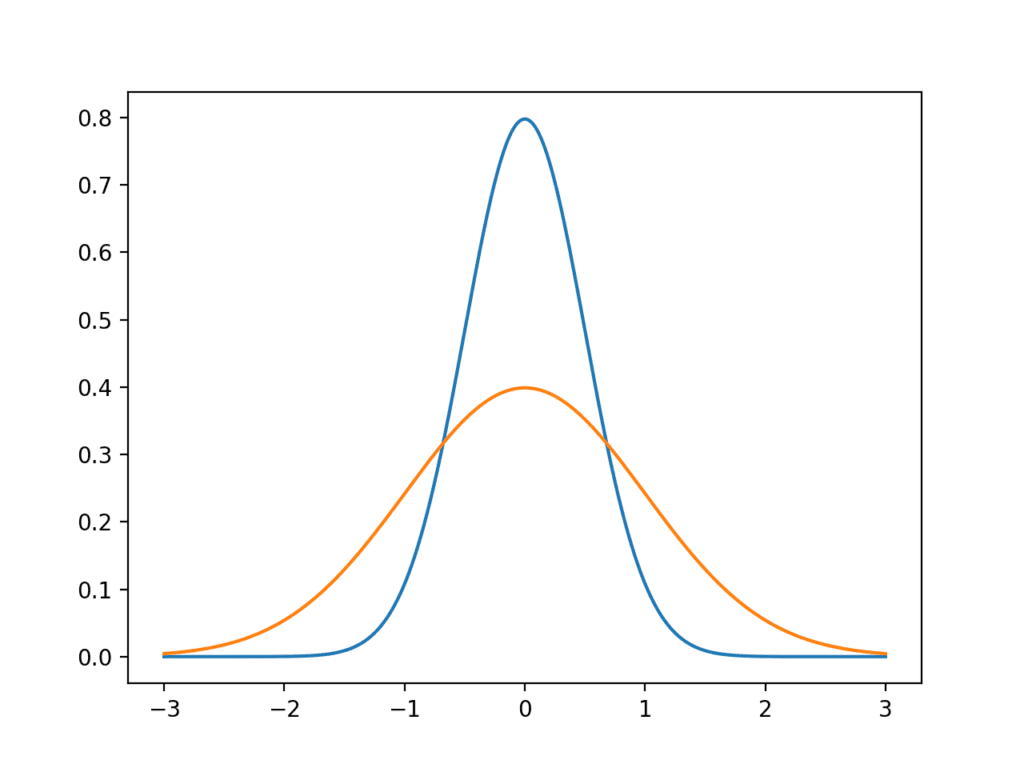 Line plot of Gaussian distributions with low and high variance

The variance of a data sample drawn from a Gaussian distribution is calculated as the average squared difference of each observation in the sample from the sample mean:

Where variance is often denoted as s^2 clearly showing the squared units of the measure. You may see the equation without the (- 1) from the number of observations, and this is the calculation of the variance for the population, not the sample.

We can calculate the variance of a data sample in NumPy using the var() function.

The example below demonstrates calculating variance on the test problem.

Running the example calculates and prints the variance.

We can see that the value of 4.9 is very close to the value of 5 for the standard deviation specified when the samples were created for the test problem.

We can wrap the variance calculation in a square root to calculate the standard deviation directly.

Where the standard deviation is often written as s or as the Greek lowercase letter sigma.

The standard deviation can be calculated directly in NumPy for an array via the std() function.

The example below demonstrates the calculation of the standard deviation on the test problem.

Running the example calculates and prints the standard deviation of the sample. The value matches the square root of the variance and is very close to 5.0, the value specified in the definition of the problem.

In applied machine learning, you will often need to report the results of an algorithm.

That is, report the estimated skill of the model on out-of-sample data.

This is often done by reporting the mean performance from a k-fold cross-validation, or some other repeated sampling procedure.

It is common to only report the mean performance of the model. This would hide two other important details of the distribution of the skill of the model.

This is important because the distribution of skill scores can be reconstructed by readers and potentially compared to the skill of models on the same problem in the future.

In this tutorial, you discovered the Gaussian distribution, how to identify it, and how to calculate key summary statistics of data drawn from this distribution.

Jason Brownlee, PhD is a machine learning specialist who teaches developers how to get results with modern machine learning methods via hands-on tutorials.
View all posts by Jason Brownlee →
How to Calculate Correlation Between Variables in Python
A Gentle Introduction to the Law of Large Numbers in Machine Learning

21 Responses to A Gentle Introduction to Calculating Normal Summary Statistics