Calculus is the mathematical study of change.

The effectiveness of calculus to solve a complicated but continuous problem lies in its ability to slice the problem into infinitely simpler parts, solve them separately, and subsequently rebuild them into the original whole. This strategy can be applied to study all continuous elements that can be sliced in this manner, be it the curvatures of geometric shapes, as well as the trajectory of an object in flight, or a time interval.

In this tutorial, you will discover the origins of calculus and its applications. 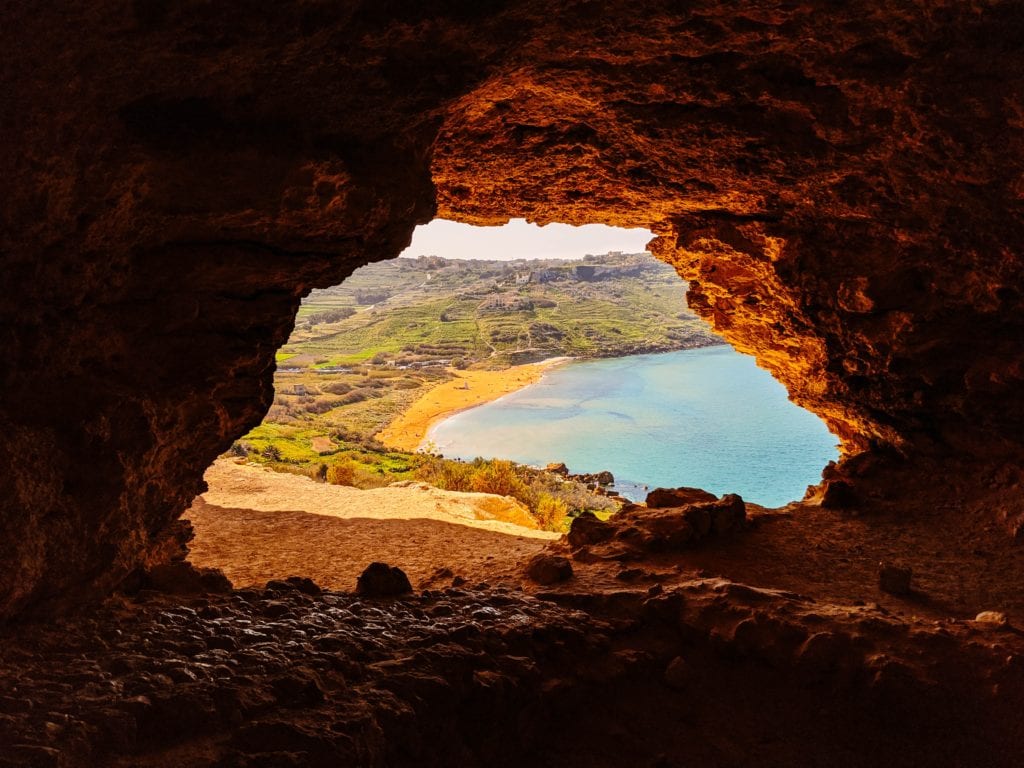 What is Calculus?
Photo by Stephen Lammens, some rights reserved.

Calculus is a Latin word for stone, or pebble.

Calculus, like other forms of mathematics, is much more than a language; it’s also an incredibly powerful system of reasoning.

At the start, geometry was concerned with straight lines, planes and angles, reflecting its utilitarian origins in the construction of ramps and pyramids, among other uses. Nonetheless, geometers found themselves tool-less for the study of circles, spheres, cylinders and cones. The surface areas and volumes of these curved shapes was found to be much more difficult to analyse than rectilinear shapes made of straight lines and flat planes. Despite its reputation for being complicated, the method of calculus grew out of a quest for simplicity, by breaking down complicated problems into simpler parts.

Back around 250 BCE in ancient Greece, it was a hot little mathematical startup devoted to the mystery of curves.

In order to do so, calculus revolved around the controlled use of infinity as the bridge between the curved and the straight.

To shed light on any continuous shape, object, motion, process, or phenomenon — no matter how wild and complicated it may appear—reimagine it as an infinite series of simpler parts, analyze those, and then add the results back together to make sense of the original whole.

To grasp this concept a little better, imagine yourself travelling on a spaceship to the moon. As you glance outwards to the moon from earth, its outline looks undoubtedly curved. But as you approach closer and smaller parts of the outline start filling up the viewing port, the curvature eases and becomes less defined. Eventually, the amount of curvature becomes so small that the infinitesimally small parts of the outline appear as a straight line. If we had to slice the circular shape of the moon along these infinitesimally small parts of its outline, and then arrange the infinitely small slices into a rectangle, then we would be able to calculate its area: by multiplying its width to its height.

This is the essence of calculus: the breakthrough that if one looks at a curved shape through a microscope, the portion of its curvature being zoomed upon will appear straight and flat. Hence, analysing a curved shape is, in principle, made possible by putting together its many straight pieces.

Calculus can, therefore, be considered to comprise of two phases: cutting and rebuilding.

With this in mind, let us revisit our simple example.

Suppose that we have sliced the circular shape of the moon into smaller pieces, and rearranged the pieces alongside one another.

The shape that we have formed is similar to a rectangle having a width equal to half the circle circumference, C/2, and a height equal to the circle radius, r.

Rearranging Slices of a Circle Into a Rectangle
Taken from Infinite Powers.

To flatten out the curvature further, we can slice the circle into thinner pieces.

Rearranging Thinner Slices of a Circle Into a Rectangle
Taken from Infinite Powers.

The thinner the slices, the more the curvature flattens out until we reach the limit of infinitely many slices, where the shape is now perfectly rectangular.

Rearranging Infinitely Thin Slices of a Circle Into a Rectangle
Taken from Infinite Powers.

Curves are not only a characteristic of geometric shapes, but also appear in nature in the form of parabolic arcs traced by projectiles, or the elliptical orbits of planets around the sun.

And so began the second great obsession: a fascination with the mysteries of motion on Earth and in the solar system.

And with curves and motion, the next natural question concerns their rate of change.

With the mysteries of curves and motion now settled, calculus moved on to its third lifelong obsession: the mystery of change.

It is through the application of the Infinity Principle that calculus allows us to study motion and change too, by approximating these into many infinitesimal steps.

It is for this reason that calculus has come to be considered the language of the universe.

Calculus has been applied in many domains, from Newton’s application in solving problems of mathematical physics, to the more recent application of Newton’s ideas in the work done at NASA by mathematician, Katherine Johnson, and her colleagues.

In the 1860s, James Clerk Maxwell used calculus to recast the experimental laws of electricity and magnetism, eventually predicting not only the existence of electromagnetic waves, but also revealing the nature of light as an electromagnetic wave. Based on his work, Nikola Tesla created the first radio communication system, Guglielmo Marconi transmitted the first wireless messages, and eventually many modern-day devices, such as the television and the smartphone, came into existence.

Albert Einstein, in 1917, also applied calculus to a model of atomic transitions, in order to predict the effect of stimulated emission. His work later led to the first working lasers in the 1960s, which have since then been used in many different devices, such as compact-disc players and barcode scanners.

Without calculus, we wouldn’t have cell phones, computers, or microwave ovens. We wouldn’t have radio. Or television. Or ultrasound for expectant mothers, or GPS for lost travelers. We wouldn’t have split the atom, unraveled the human genome, or put astronauts on the moon. We might not even have the Declaration of Independence.

In this tutorial, you discovered the origins of calculus and its applications.

Differential Evolution from Scratch in Python
Key Concepts in Calculus: Rate of Change

10 Responses to What is Calculus?