By Adrian Tam on January 24, 2023 in Deep Learning with PyTorch

We usually use PyTorch to build a neural network. However, PyTorch can do more than this. Because PyTorch is also a tensor library with automatic differentiation capability, you can easily use it to solve a numerical optimization problem with gradient descent. In this post, you will learn how PyTorch automatic differentiation engine, autograd, works. 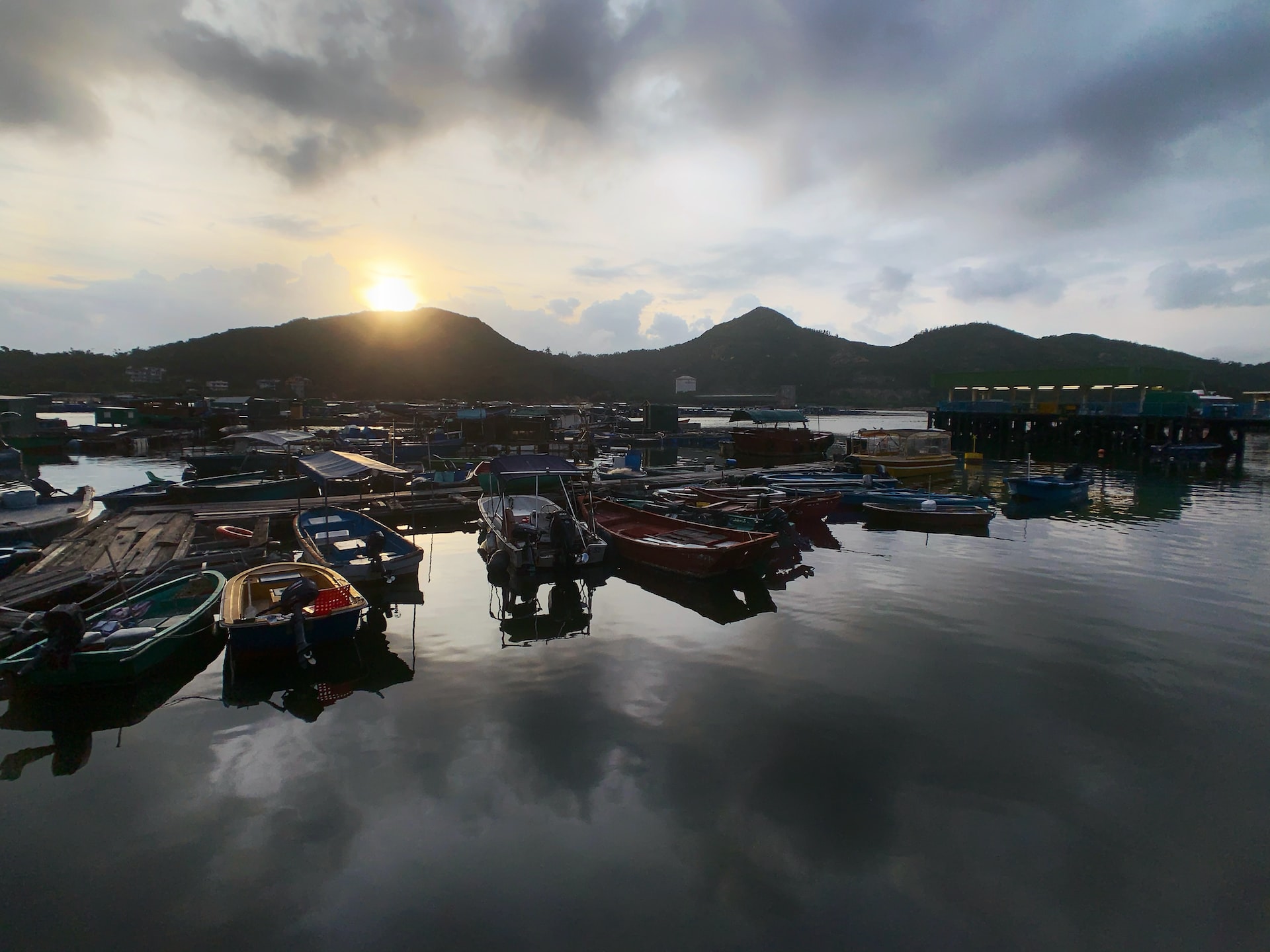 Using Autograd in PyTorch to Solve a Regression Problem.
Photo by Billy Kwok. Some rights reserved.

In PyTorch, you can create tensors as variables or constants and build an expression with them. The expression is essentially a function of the variable tensors. Therefore, you may derive its derivative function, i.e., the differentiation or the gradient. This is the foundation of the training loop in a deep learning model. PyTorch comes with this feature at its core.

It is easier to explain autograd with an example. In PyTorch, you can create a constant matrix as follows:

This creates an integer vector (in the form of a PyTorch tensor). This vector can work like a NumPy vector in most cases. For example, you can do x+x or 2*x, and the result is just what you would expect. PyTorch comes with many functions for array manipulation that match NumPy, such as torch.transpose or torch.concatenate.

But this tensor is not assumed to be a variable for a function in the sense that differentiation with it is not supported. We can create tensors that works like a variable with an extra option:

Note that, in the above, we created a tensor of floating point values. It is required because differentiation requires floating points not integers.

The operations (such as x+x and 2*x) can still be applied, but in this case, the tensor will remember how it got its values. We can demonstrate this feature in the following:

How is this feature in PyTorch helpful? Let’s consider a case where you have a polynomial in the form of $y=f(x)$, and you are given several $(x,y)$ samples. How can you recover the polynomial $f(x)$? One way is to assume a random coefficient for the polynomial and feed in the samples $(x,y)$. If the polynomial is found, you should see the value of $y$ matches $f(x)$. The closer they are, the closer your estimate is to the correct polynomial.

This is indeed a numerical optimization problem such that you want to minimize the difference between $y$ and $f(x)$. You can use gradient descent to solve it.

You may use the polynomial as a function, such as:

Now you can generate a number of samples from this function using NumPy:

Now, assume you do not know what the polynomial is, except it is quadratic. And you want to recover the coefficients. Since a quadratic polynomial is in the form of $Ax^2+Bx+C$, you have three unknowns to find. You can find them using the gradient descent algorithm you implement or an existing gradient descent optimizer. The following demonstrates how it works:

The print statement before the for loop gives three random numbers, such as:

But the one after the for loop gives you the coefficients very close to that in the polynomial:

What the above code does is the following: First, it creates a variable vector w of 3 values, namely the coefficients $A,B,C$. Then you create an array of shape $(N,3)$, in which $N$ is the number of samples in the array X. This array has 3 columns, which are the values of $x^2$, $x$, and 1, respectively. Such an array is built from the vector X using the  np.hstack() function. Similarly, we build the TensorFlow constant y from the NumPy array Y.

Afterward, you use a for loop to run gradient descent in 1,000 iterations. In each iteration, you compute $x \times w$ in matrix form to find $Ax^2+Bx+C$ and assign it to the variable y_pred. Then, compare y and y_pred and find the mean square error. Next, derive the gradient, i.e., the rate of change of the mean square error with respect to the coefficients w, using the backward() function. And based on this gradient, you use gradient descent to update w via the optimizer.

In essence, the above code is to find the coefficients w that minimizes the mean square error.

In the above, 20 samples were used, which is more than enough to fit a quadratic equation. You may use gradient descent to solve some math puzzles as well. For example, the following problem:

This can also be solved using autograd, as follows:

There can be multiple solutions to this problem. One solution is the following:

The above code defines the four unknowns as variables with a random initial value. Then you compute the result of the four equations and compare it to the expected answer. You then sum up the squared error and ask PyTorch’s optimizer to minimize it. The minimum possible square error is zero, attained when our solution exactly fits the problem.

Note the way PyTorch produces the gradient: You ask the gradient of sqerr, which it noticed that among other things, only A, B, C, and D are its dependencies that requires_grad=True. Hence four gradients are found. You then apply each gradient to the respective variables in each iteration via the optimizer.

In this post, we demonstrated how PyTorch’s automatic differentiation works. This is the building block for carrying out deep learning training. Specifically, you learned: