By Muhammad Asad Iqbal Khan on December 10, 2022 in Deep Learning with PyTorch

In this tutorial, we’ll add optimizer to our single output multilinear regression model and perform backpropagation to reduce the loss of the model. Particularly, we’ll demonstrate: 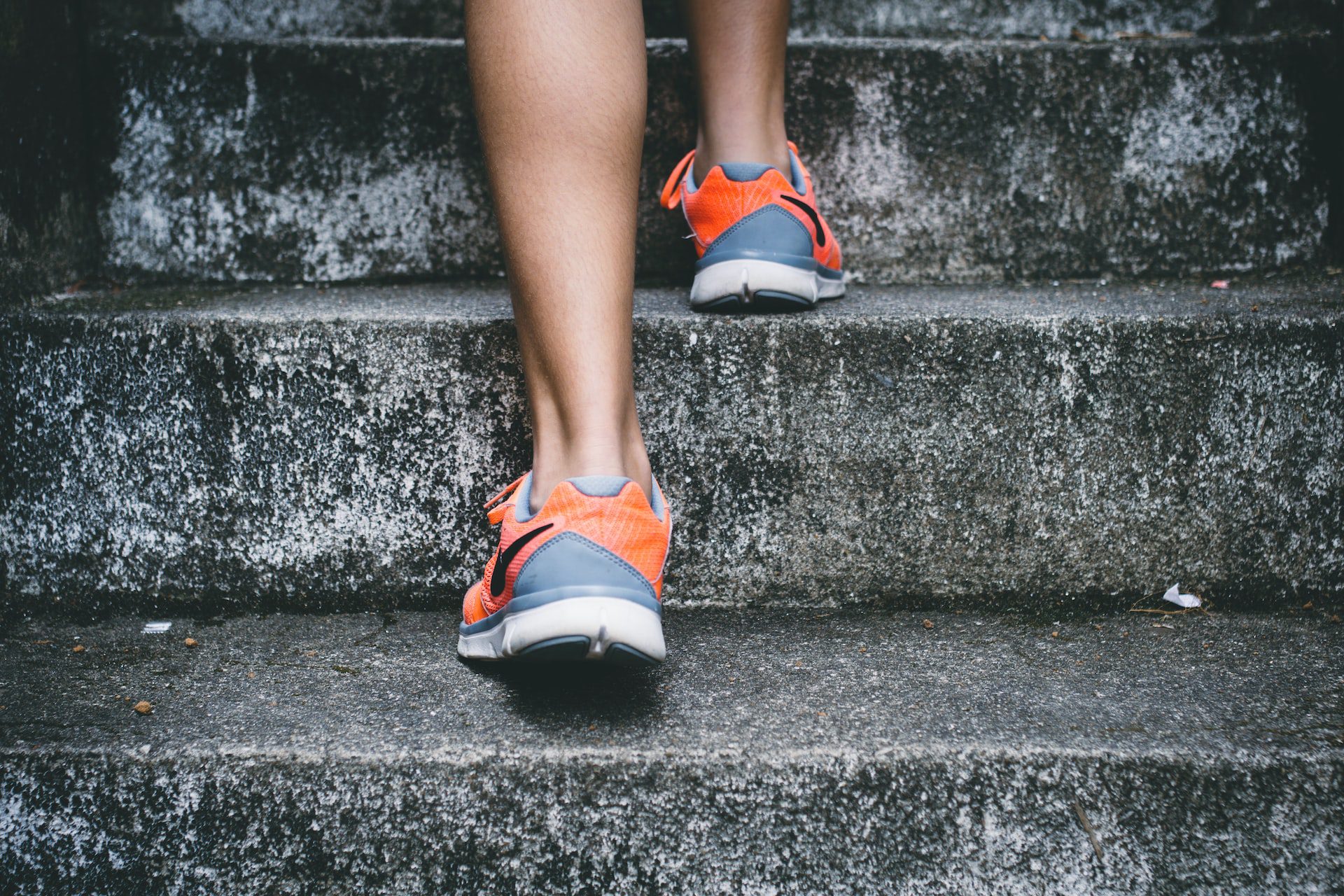 Just like previous tutorials, we’ll create a sample dataset to perform our experiments on. Our data class includes a dataset constructor, a getter __getitem__() to fetch the data samples, and __len__() function to get the length of the created data. Here is how it looks like.

With this, we can easily create the dataset object.

Now that we have the dataset, let’s build a custom multilinear regression model class. As discussed in the previous tutorial, we define a class and make it a subclass of nn.Module. As a result, the class inherits all the methods and attributes from the latter.

We’ll create a model object with an input size of 2 and output size of 1. Moreover, we can print out all model parameters using the method parameters().

In order to train our multilinear regression model, we also need to define the optimizer and loss criterion. We’ll employ stochastic gradient descent optimizer and mean square error loss for the model. We’ll keep the learning rate at 0.1.

Before we start the training process, let’s load up our data into the DataLoader and define the batch size for the training.

We’ll start the training and let the process continue for 20 epochs, using the same for-loop as in our previous tutorial.

In the training loop above, the loss is reported in each epoch. You should see the output similar to the following:

This training loop is typical in PyTorch. You will reuse it very often in future projects.

Lastly, let’s plot the graph to visualize how the loss decreases during the training process and converge to a certain point. 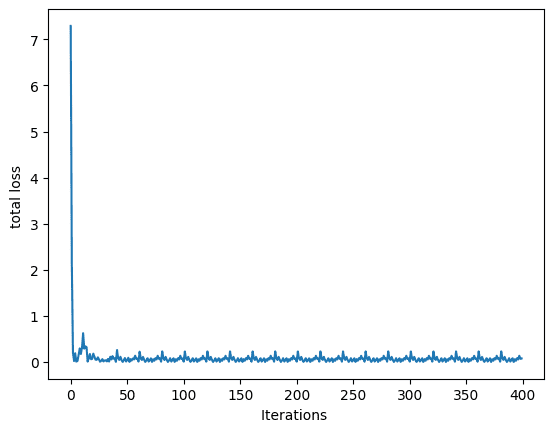 In this tutorial you learned how to build a single output multilinear regression model in PyTorch. Particularly, you learned:

Asad is a writer and practitioner, passionate about AI and Machine learning. He regularly writes about the latest developments in AI and has developed novel AI algorithms to help build smart applications for various organizations.
View all posts by Muhammad Asad Iqbal Khan →
Making Predictions with Multilinear Regression in PyTorch
Multi-Target Predictions with Multilinear Regression in PyTorch