By Muhammad Asad Iqbal Khan on December 9, 2022 in Deep Learning with PyTorch

The multilinear regression model is a supervised learning algorithm that can be used to predict the target variable y given multiple input variables x. It is a linear regression problem where more than one input variables x or features are used to predict the target variable y. A typical use case of this algorithm is predicting the price of a house given its size, number of rooms, and age.

In previous tutorials, we focused on simple linear regression where we used only a single variable x to predict the target variable y. From here on we’ll be working with multiple input variables for prediction. While this tutorial only focuses on a single output prediction y from multiple input variables x, in subsequent ones we’ll introduce you to multiple input-multiple output regression problems. Usually, same practice is opted in real world scenarios to build more sophisticated neural network architectures.

This tutorial will show how you can implement a multi 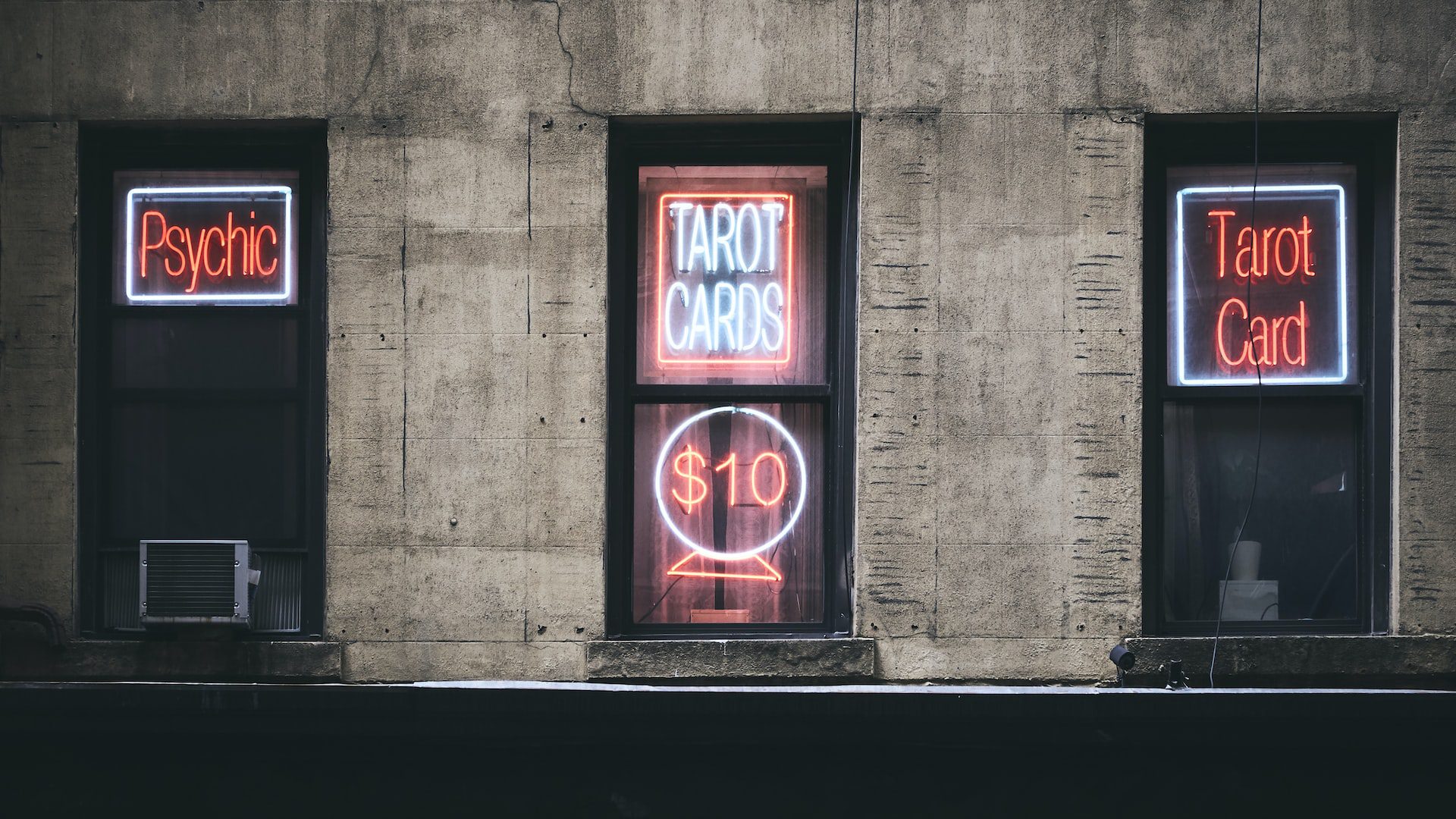 As in the case of simple linear regression model, let’s initialize the weights and bias for our model. Note that we have used multi-dimensional tensors for our weights and bias as we’ll be working with more than one input variables.

Now that we have initialized the weights and bias, and built a forward function for prediction, let’s define a tensor x for input variables.

Similarly, we can apply the linear equation for multiple samples. For instance, let’s create a tensor X where each row represents a sample.

For prediction, we’ll use the same function as above.

As you can see, we have obtained the result for multiple input variables.

Instead of writing the functions from scratch, we can use PyTorch’s own built-in class Linear for making predictions. This is more useful while building the complex and powerful model architectures.

The output in this case is as follows:

Note not the value but the shape of the output. This is same as the previous case when we used the matrix multiplication.

Alternatively, we can also create custom modules for our linear models. While this may seem redundant for the time being, this can be the requirement when we build state-of-the-art neural networks.

Note that custom modules are objects and classes. In this case, we’ll define a linear regression class LR and make it a subclass of the package nn.Module. Consequently, all the methods and attributes inside the nn.Module package will be inherited.

We’ll build our linear regression model with two inputs and one output as follows.

Using the parameters() method, we can obtain the list of randomly initialized parameters.

Alternatively, we can also use state_dict() method to check the parameters of the model.

Putting everything together, the following is the complete code to create multilinear regression models in different ways:

In this tutorial, you learned how you can make predictions using multilinear regression models. Particularly, you learned:

Asad is a writer and practitioner, passionate about AI and Machine learning. He regularly writes about the latest developments in AI and has developed novel AI algorithms to help build smart applications for various organizations.
View all posts by Muhammad Asad Iqbal Khan →
How do you generate synthetic data for machine learning and why do you need it?
Training a Single Output Multilinear Regression Model in PyTorch

2 Responses to Making Predictions with Multilinear Regression in PyTorch