By Jason Brownlee on March 9, 2016 in Statistics

It is important to understand and use the right terminology when talking about data.

This will greatly help you with understanding machine learning algorithms in general. 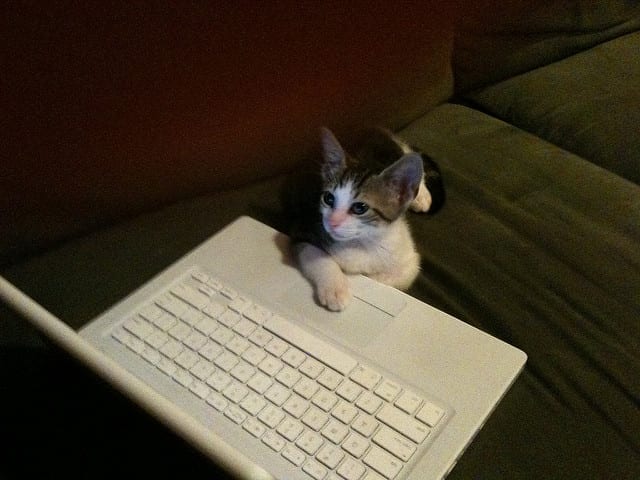 How To Talk About Data in Machine Learning
Photo by PROWilliam J Sisti, some rights reserved.

Data As you Know It

How do you think about data?

Think of a spreadsheet, like Microsoft Excel. You have columns, rows, and cells.

This is how you probably think about data, columns, rows and cells.

Generally, we can call this type of data: tabular data. This form of data is easy to work within machine learning.

Data As It Is Known in Machine Learning

There are different flavors of machine learning that give different perspectives on the field. For example there is a the statistical perspective and the computer science perspective.

Next we will look at the different terms used to refer to data as you know it.

The statistical perspective frames data in the context of a hypothetical function (f) that the machine learning algorithm is trying to learn.

That is, given some input variables (input), what is the predicted output variable (output).

Those columns that are the inputs are referred to as input variables.

Whereas the column of data that you may not always have and that you would like to predict for new input data in the future is called the output variable. It is also called the response variable.

If you have done a little statistics in your past you may know of another more traditional terminology.

When you have multiple input variables they may be dereferenced with an integer to indicate their ordering in the input vector, for example X1, X2 and X3 for data in the first three columns.

There is a lot of overlap in the computer science terminology for data with the statistical perspective. We will look at the key differences.

A row often describes an entity (like a person) or an observation about an entity. As such, the columns for a row are often referred to as attributes of the observation. When modeling a problem and making predictions, we may refer to input attributes and output attributes.

Another name for columns is features, used for the same reason as attribute, where a feature describes some property of the observation. This is more common when working with data where features must be extracted from the raw data in order to construct an observation.

Examples of this include analog data like images, audio and video.

Another computer science phrasing is that for a row of data or an observation as an instance. This is used because a row may be considered a single example or single instance of data observed or generated by the problem domain.

There is one final note of clarification that is important and that is between algorithms and models.

This can be confusing as both algorithm and model can be used interchangeably.

A perspective that I like is to think of the model as the specific representation learned from data and the algorithm as the process for learning it.

For example, a decision tree or a set of coefficients are a model and the C5.0 and Least Squares Linear Regression are algorithms to learn those respective models.

In this post you discovered the key terminology used to describe data in machine learning.

Do you have any questions about this post or about data terminology used in machine learning? Leave a comment and ask your question and I will do my best to answer it.

6 Responses to Machine Learning Terminology from Statistics and Computer Science