By Stefania Cristina on May 6, 2022 in Python for Machine Learning

There are different ways of debugging code in Python, one of which is to introduce breakpoints into the code at points where one would like to invoke a Python debugger. The statements used to enter a debugging session at different call sites depend on the version of the Python interpreter that one is working with, as we shall see in this tutorial.

In this tutorial, you will discover various ways of setting breakpoints in different versions of Python. 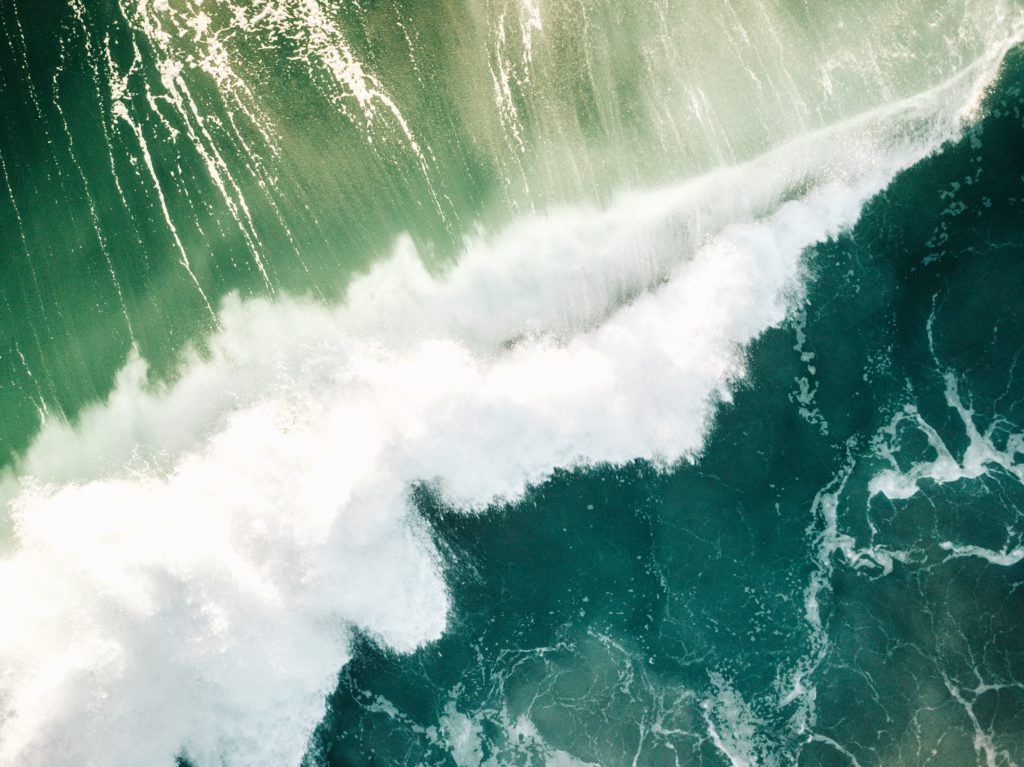 We have previously seen that one way of debugging a Python script is to run it in the command line with the Python debugger.

In order to do so, we would need to use the -m pdb command that loads the pdb module before executing the Python script. In the same command-line interface, we would then follow this by a specific debugger command of choice, such as n to move to the next line or s if we intend to step into a function.

This method could become cumbersome quickly as the length of the code increases. One way to address this problem and gain better control over where to break your code is to insert a breakpoint directly into the code.

Invoking the pdb Debugger in Earlier Versions of Python

Invoking the pdb debugger prior to Python 3.7 would require you to import pdb and call pdb.set_trace() at the point in your code where you would like to enter an interactive debugging session.

If we reconsider, as an example, the code for implementing the general attention mechanism, we can break into the code as follows:

Executing the script now opens up the pdb debugger right before we compute the variable scores, and we can proceed to issue any debugger commands of choice, such as n to move to the next line or c to continue execution:

Although functional, this is not the most elegant and intuitive approach of inserting a breakpoint into your code. Python 3.7 implements a more straightforward way of doing so, as we shall see next.

Using the breakpoint() Function in Python 3.7

Python 3.7 comes with a built-in breakpoint() function that enters the Python debugger at the call site (or the point in the code at which the breakpoint() statement is placed).

When called, the default implementation of the breakpoint() function will call sys.breakpointhook(), which in turn calls the pdb.set_trace() function. This is convenient because we will not need to import pdb and call pdb.set_trace() explicitly ourselves.

Let’s reconsider the code for implementing the general attention mechanism and now introduce a breakpoint via the breakpoint() statement:

One advantage of using the breakpoint() function is that, in calling the default implementation of sys.breakpointhook(), the value of a new environment variable, PYTHONBREAKPOINT, is consulted. This environment variable can take various values, based on which different operations can be performed.

For example, setting the value of PYTHONBREAKPOINT to 0 disables all breakpoints. Hence, your code could contain as many breakpoints as necessary, but these can be easily stopped from halting the execution of the code without having to remove them physically. If (for example) the name of the script containing the code is main.py, we would disable all breakpoints by calling it in the command line interface as follows:

Otherwise, we can achieve the same outcome by setting the environment variable in the code itself:

The value of PYTHONBREAKPOINT is consulted every time that sys.breakpointhook() is called. This means that the value of this environment variable can be changed during the code execution, and the breakpoint() function would respond accordingly.

The PYTHONBREAKPOINT environment variable can also be set to other values, such as the name of a callable. Say, for instance, that we’d like to use a different Python debugger other than pdb, such as ipdb (run pip install ipdb first if the debugger has not yet been installed). In this case, we would call the main.py script in the command line interface and hook the debugger without making any changes to the code itself:

In doing so, the breakpoint() function enters the ipdb debugger at the next call site:

The function can also take input arguments as breakpoint(*args, **kws), which are then passed on to sys.breakpointhook(). This is because any callable (such as a third-party debugger module) might accept optional arguments, which can be passed through the breakpoint() function.

Writing Your Own breakpoint() Function in Earlier Versions of Python

Let’s return to the fact that versions of Python earlier than v3.7 do not come with the breakpoint() function readily built in. We can write our own.

Similarly to how the breakpoint() function is implemented from Python 3.7 onwards, we can implement a function that checks the value of an environment variable and:

We can include this function into the code and run it (using a Python 2.7 interpreter, in this case). If we set the value of the environment variable to an empty string, we find that the pdb debugger stops at the point in the code at which we have placed our breakpoint() function. We can then issue debugger commands into the command line from there onwards:

Similarly, if we set the environment variable to:

The breakpoint() function that we have implemented now enters the ipdb debugger and stops at the call site:

Setting the environment variable to 0 simply skips all breakpoints, and the computed attention output is returned in the command line, as expected:

This facilitates the process of breaking into the code for Python versions earlier than v3.7 because it now becomes a matter of setting the value of an environment variable rather than having to manually introduce (or remove) the import pdb; pdb.set_trace() statement at different call sites in the code.

Limitations of the breakpoint() Function

The breakpoint() function allows you to bring in the debugger at some point in the program. You need to find the exact position that you need the debugger to put the breakpoint into it. If you consider the following code:

This will bring you the debugger when the function func() raised exceptions. It can be triggered by the function itself or deep inside some other functions that it calls. But the debugger will start at the line print("exception!") above, which may not be very useful.

This is handy because nothing else needs to be changed in the program. For example, assume we want to evaluate the average of $1/x$ using the following program. It is quite easy to overlook some corner cases, but we can catch the issue when an exception is raised:

When we run the above program, the program may terminate, or it may raise a division by zero exception, depending on whether the random number generator ever produces zero in the loop. In that case, we may see the following:

where we found the exception is raised at which line, and we can check the value of the variables as we can usually do in pdb.

In fact, it is more convenient to print the traceback and the exception when the post-mortem debugger is launched:

And the debugger session will be started as follows:

In this tutorial, you discovered various ways of setting breakpoints in different versions of Python.

Ask your questions in the comments below, and I will do my best to answer.