By Jason Brownlee on January 22, 2018 in Deep Learning

After you write your code, you must run your deep learning experiments on large computers with lots of RAM, CPU, and GPU resources, often a Linux server in the cloud.

Recently, I was asked the question:

“How do you run your deep learning experiments?”

This is a good nuts-and-bolts question that I love answering.

In this post, you will discover the approach, commands, and scripts that I use to run deep learning experiments on Linux. 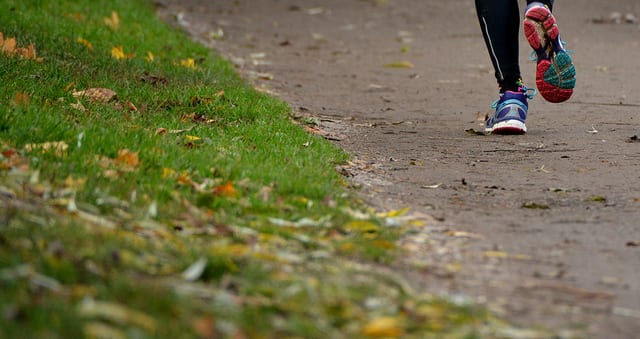 How to Run Deep Learning Experiments on a Linux Server
Photo by Patrik Nygren, some rights reserved.

I write all modeling code on my workstation and run all code on a remote Linux server.

At the moment, my preference is to use the Amazon Deep Learning AMI on EC2. For help setting up this server for your own experiments, see the post:

I write code so that there is one experiment per python file.

Each experiment will fit a model and save the whole model or just the weights to an HDF5 file, for later reuse if needed.

For more about saving your model to file, see these posts:

I try to prepare a suite of experiments (often 10 or more) to run in a single batch. I also try to separate data preparation steps into scripts that run first and create pickled versions of training datasets ready to load and use where possible.

Each experiment may output some diagnostics during training, therefore, the output from each script is redirected to an experiment-specific log file. I also redirect standard error in case things fail.

I may create a “models” and a “results” directory and update the model files and log files to be saved to those directories to keep the code directory clear.

Each Python script is run sequentially.

A shell script is created that lists multiple experiments sequentially. For example:

This file would be saved as “run.sh”, placed in the same directory as the code files and run on the server.

For example, if all code and the run.sh script were in the “experiments” directory of the “ec2-user” home directory, the script would be run as follows:

The script is run as a background process that cannot be easily interrupted. I also capture the results of this script, just in case.

You can learn more about running scripts on Linux in this post:

In this post, you discovered the approach, commands, and scripts that I use to run deep learning experiments on Linux.

Jason Brownlee, PhD is a machine learning specialist who teaches developers how to get results with modern machine learning methods via hands-on tutorials.
View all posts by Jason Brownlee →
A Standard Multivariate, Multi-Step, and Multi-Site Time Series Forecasting Problem
Why Do Machine Learning Algorithms Work on New Data?