By Jason Brownlee on December 2, 2020 in Optimization

It is a type of automatic programming intended for challenging problems where the task is well defined and solutions can be checked easily at a low cost, although the search space of possible solutions is vast, and there is little intuition as to the best way to solve the problem.

This often includes open problems such as controller design, circuit design, as well as predictive modeling tasks such as feature selection, classification, and regression.

It can be difficult for a beginner to get started in the field as there is a vast amount of literature going back decades.

In this tutorial, you will discover the top books on genetic programming. 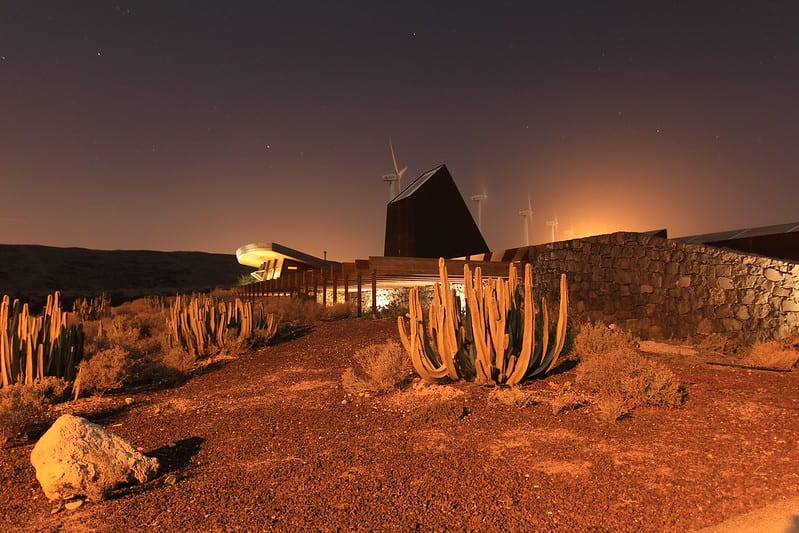 There are a number of books on genetic programming, which can be grouped by type.

We will explore the top books on genetic programming divided into three main groups; they are:

John Koza is a computer scientist that studied under John Holland, the inventor of the genetic algorithm.

Koza is typically credited with unifying the nascent field of genetic programming in the late 1980s and early 1990s.

He wrote a series of four textbooks on genetic programming, as follows:

His most recent book, “Genetic Programming IV,” is an excellent place to get started.

A table at the beginning of the book summarizes the four key takeaways; they are:

A number of textbooks have been published on genetic programming designed for undergraduate and postgraduate students interested in the field.

Perhaps the most popular books include the following:

I would recommend the more recent “Foundations of Genetic Programming.”

So Foundations of Genetic Programming should not be viewed only as a collection of techniques that one needs to know in order to be able to do GP well but also as a first attempt to chart and explore the mechanisms and fundamental principles behind genetic programming as a search algorithm. In writing this book we hoped to cast a tiny bit of light onto the theoretical foundations of Artificial Intelligence as a whole. 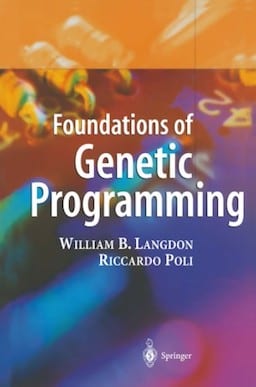 Perhaps one of the more popular books on GP was self-published by top academics in the field and is intended for student and developers interested in applying genetic programming to their projects.

Here’s a snippet from the book:

Many books have been written which describe aspects of GP. Some provide general introductions to the field as a whole. However, no new introductory book on GP has been produced in the last decade, and anyone wanting to learn about GP is forced to map the terrain painfully on their own. This book attempts to fill that gap, by providing a modern field guide to GP for both newcomers and old-timers. 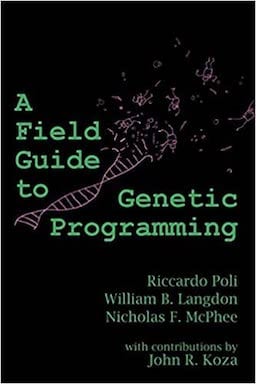 A Field Guide to Genetic Programming

Some textbooks on these specialized types of genetic programming algorithms include the following: 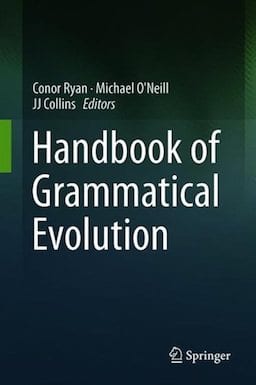 The main way that findings are shared in machine learning is via conferences, and conference proceedings provide a collection of top papers from a conference.

The papers presented at any given conference can jump around topics and be challenging to follow without some grounding in the field. Nevertheless, they can quickly get you up to speed with current and popular techniques.

I recommend focusing on the most recent issues of any proceedings. No need to go trawling back through the years.

There are three conference proceedings you may want to look at; they are:

Let’s take a closer look at each in turn:

The Genetic Programming Theory and Practice conference is held annually, and the proceedings are printed by Springer.

It is probably the premier conference on GP. It is up to issue 17 (XVII) at the time of writing.

The last three issues are as follows: 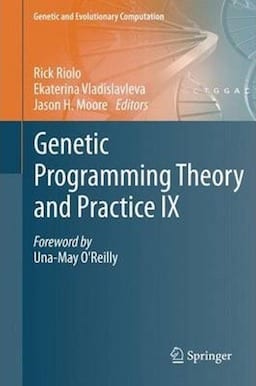 The Genetic Programming European Conference, or EuroGP, is another major genetic programming conference.

Like Genetic Programming Theory and Practice, this conference and its published proceedings have been going for decades and are in their 23rd year at the time of writing.

The last three issues are as follows: 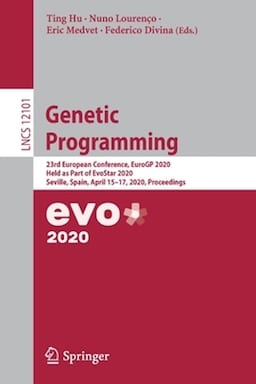 It was only published three times in the mid to late 1990s. Nevertheless, the contents may be useful for developing a deeper understanding of the field. 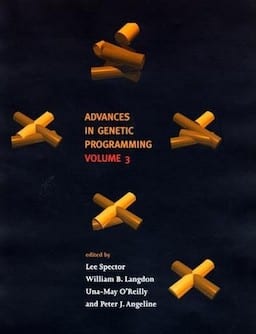 I have read most of the books listed.

If you are looking to get a single book on genetic programming, I would recommend the following:

It will introduce the field and show you how to get results quickly.

If you are looking for a fuller library of books, I would recommend the following three:

I have these three on my bookshelf.

With these three books, you will have a solid theoretical foundation, an idea of how to apply the technique in practice, and an idea of the types of human competitive results that have been achieved and the algorithms used to achieve them.

In this tutorial, you discovered the top books on genetic programming.

Have you read any of the above books?
What did you think?

Did I miss your favorite book?
Let me know in the comments below.

12 Responses to Books on Genetic Programming