By Jason Brownlee on March 10, 2021 in Optimization

It was developed to solve problems in chemical physics, although it is an effective algorithm suited for nonlinear objective functions with multiple optima.

In this tutorial, you will discover the basin hopping global optimization algorithm. 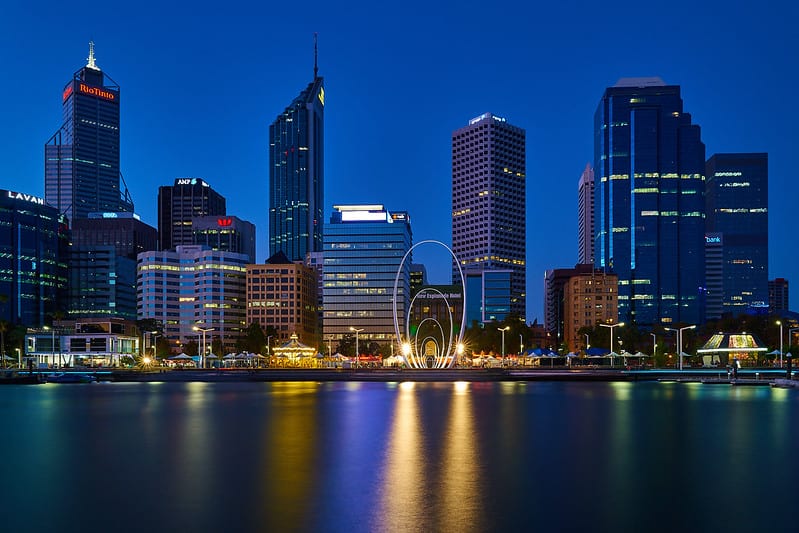 Basin Hopping is a global optimization algorithm developed for use in the field of chemical physics.

Basin-Hopping (BH) or Monte-Carlo Minimization (MCM) is so far the most reliable algorithms in chemical physics to search for the lowest-energy structure of atomic clusters and macromolecular systems.

Basin Hopping was described by David Wales and Jonathan Doye in their 1997 paper titled “Global Optimization by Basin-Hopping and the Lowest Energy Structures of Lennard-Jones Clusters Containing up to 110 Atoms.”

The algorithms involve cycling two steps, a perturbation of good candidate solutions and the application of a local search to the perturbed solution.

[Basin hopping] transforms the complex energy landscape into a collection of basins, and explores them by hopping, which is achieved by random Monte Carlo moves and acceptance/rejection using the Metropolis criterion.

The perturbation allows the search algorithm to jump to new regions of the search space and potentially locate a new basin leading to a different optima, e.g. “basin hopping” in the techniques name.

The local search allows the algorithm to traverse the new basin to the optima.

The new optima may be kept as the basis for new random perturbations, otherwise, it is discarded. The decision to keep the new solution is controlled by a stochastic decision function with a “temperature” variable, much like simulated annealing.

In this way, the algorithm is much like an iterated local search with different (perturbed) starting points.

The algorithm runs for a specified number of iterations or function evaluations and can be run multiple times to increase confidence that the global optima was located or that a relative good solution was located.

Now that we are familiar with the basic hopping algorithm from a high level, let’s look at the API for basin hopping in Python.

Basin hopping is available in Python via the basinhopping() SciPy function.

The function takes the name of the objective function to be minimized and the initial starting point.

Another important hyperparameter is the number of iterations to run the search set via the “niter” argument and defaults to 100.

This can be set to thousands of iterations or more.

The amount of perturbation applied to the candidate solution can be controlled via the “stepsize” that defines the maximum amount of change applied in the context of the bounds of the problem domain. By default, this is set to 0.5 but should be set to something reasonable in the domain that might allow the search to find a new basin.

By default, the local search algorithm used is the “L-BFGS-B” algorithm.

The total number of function evaluations can be accessed via ‘nfev‘ and the optimal input found for the search is accessible via the ‘x‘ key.

Now that we are familiar with the basin hopping API in Python, let’s look at some worked examples.

In this section, we will look at some examples of using the basin hopping algorithm on multi-modal objective functions.

We will look at examples of basin hopping on both functions.

The Ackley function is an example of an objective function that has a single global optima and multiple local optima in which a local search might get stuck. 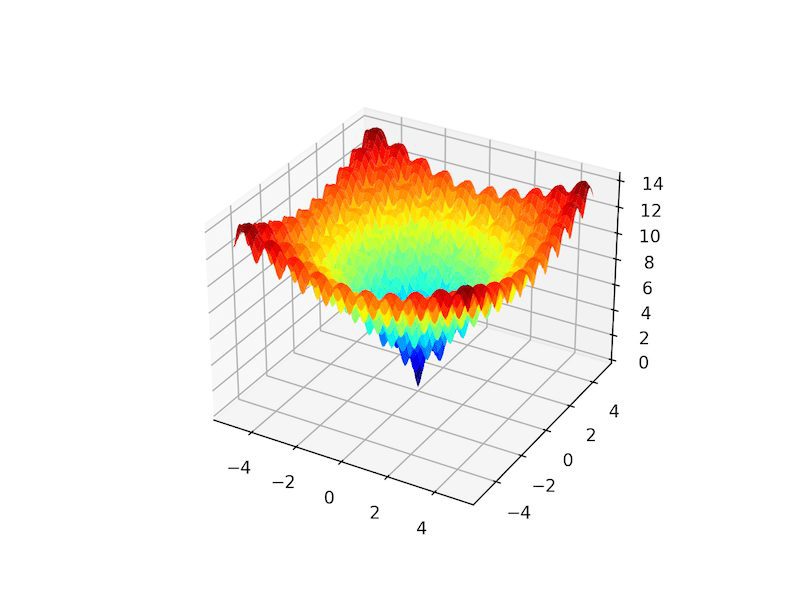 We can apply the basin hopping algorithm to the Ackley objective function.

In this case, we will start the search using a random point drawn from the input domain between -5 and 5.

We will use a step size of 0.5, 200 iterations, and the default local search algorithm. This configuration was chosen after a little trial and error.

After the search is complete, it will report the status of the search and the number of iterations performed as well as the best result found with its evaluation.

Tying this together, the complete example of applying basin hopping to the Ackley objective function is listed below.

In this case, we can see that the algorithm located the optima with inputs very close to zero and an objective function evaluation that is practically zero.

We can see that 200 iterations of the algorithm resulted in 86,020 function evaluations.

The Himmelblau function is an example of an objective function that has multiple global optima.

This means each run of a global optimization algorithm may find a different global optima.

The example below implements the Himmelblau and creates a three-dimensional surface plot to give an intuition for the objective function.

Running the example creates the surface plot of the Himmelblau function showing the four global optima as dark blue basins. 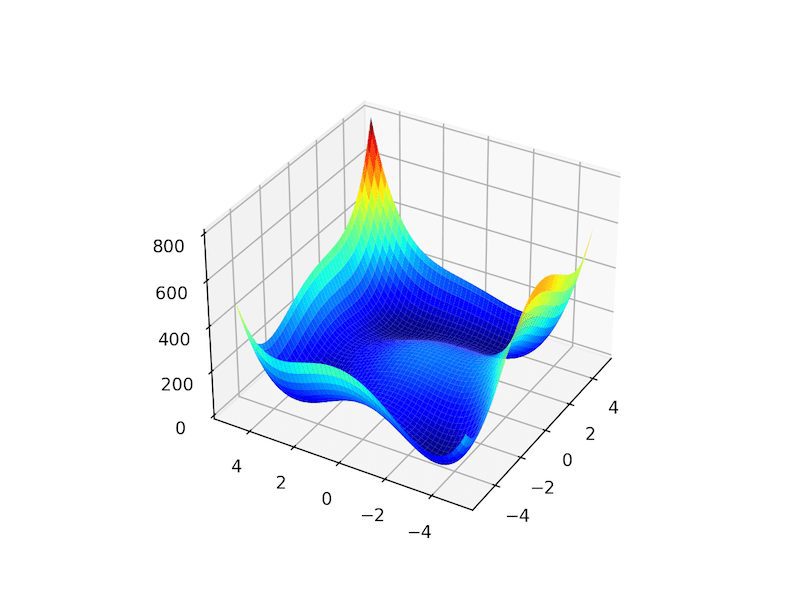 We can apply the basin hopping algorithm to the Himmelblau objective function.

As in the previous example, we will start the search using a random point drawn from the input domain between -5 and 5.

We will use a step size of 0.5, 200 iterations, and the default local search algorithm. At the end of the search, we will report the input for the best located optima,

We can see that 200 iterations of the algorithm resulted in 7,660 function evaluations.

If we run the search again, we may expect a different global optima to be located.

In this tutorial, you discovered the basin hopping global optimization algorithm.