By Stefania Cristina on October 13, 2022 in Attention

We have put together the complete Transformer model, and now we are ready to train it for neural machine translation. We shall use a training dataset for this purpose, which contains short English and German sentence pairs. We will also revisit the role of masking in computing the accuracy and loss metrics during the training process.

In this tutorial, you will discover how to train the Transformer model for neural machine translation. 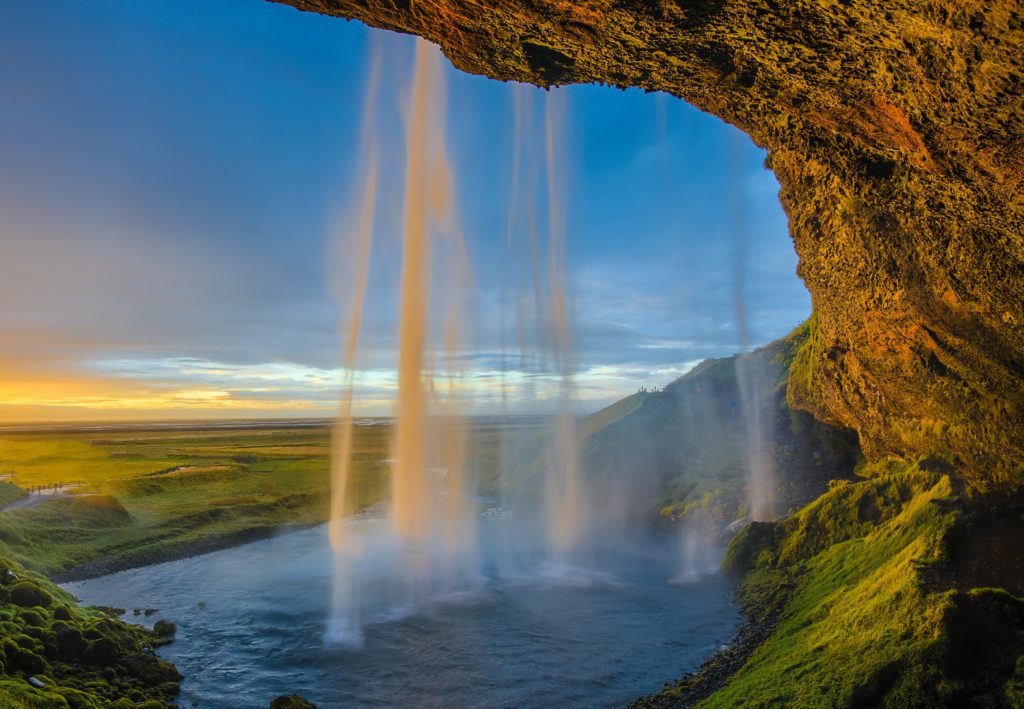 Training the transformer model
Photo by v2osk, some rights reserved.

You have seen how to implement the complete Transformer model, so you can now proceed to train it for neural machine translation.

Let’s start first by preparing the dataset for training.

For this purpose, you can refer to a previous tutorial that covers material about preparing the text data for training.

You will also use a dataset that contains short English and German sentence pairs, which you may download here. This particular dataset has already been cleaned by removing non-printable and non-alphabetic characters and punctuation characters, further normalizing all Unicode characters to ASCII, and changing all uppercase letters to lowercase ones. Hence, you can skip the cleaning step, which is typically part of the data preparation process. However, if you use a dataset that does not come readily cleaned, you can refer to this this previous tutorial to learn how to do so.

Let’s proceed by creating the PrepareDataset class that implements the following steps:

The complete code listing is as follows (refer to this previous tutorial for further details):

Before moving on to train the Transformer model, let’s first have a look at the output of the PrepareDataset class corresponding to the first sentence in the training dataset:

(Note: Since the dataset has been randomly shuffled, you will likely see a different output.)

You can see that, originally, you had a three-word sentence (did tom tell you) to which you appended the start and end-of-string tokens. Then you proceeded to vectorize (you may notice that the <START> and <EOS> tokens are assigned the vocabulary indices 1 and 2, respectively). The vectorized text was also padded with zeros, such that the length of the end result matches the maximum sequence length of the encoder:

You can similarly check out the corresponding target data that is fed into the decoder:

Applying a Padding Mask to the Loss and Accuracy Computations

Recall seeing that the importance of having a padding mask at the encoder and decoder is to make sure that the zero values that we have just appended to the vectorized inputs are not processed along with the actual input values.

This also holds true for the training process, where a padding mask is required so that the zero padding values in the target data are not considered in the computation of the loss and accuracy.

Let’s have a look at the computation of loss first.

This will be computed using a sparse categorical cross-entropy loss function between the target and predicted values and subsequently multiplied by a padding mask so that only the valid non-zero values are considered. The returned loss is the mean of the unmasked values:

For the computation of accuracy, the predicted and target values are first compared. The predicted output is a tensor of size (batch_size, dec_seq_length, dec_vocab_size) and contains probability values (generated by the softmax function on the decoder side) for the tokens in the output. In order to be able to perform the comparison with the target values, only each token with the highest probability value is considered, with its dictionary index being retrieved through the operation: argmax(prediction, axis=2). Following the application of a padding mask, the returned accuracy is the mean of the unmasked values:

(Note: Only consider two epochs to limit the training time. However, you may explore training the model further as an extension to this tutorial.)

You also need to implement a learning rate scheduler that initially increases the learning rate linearly for the first warmup_steps and then decreases it proportionally to the inverse square root of the step number. Vaswani et al. express this by the following formula:

An instance of the LRScheduler class is subsequently passed on as the learning_rate argument of the Adam optimizer:

Next,  split the dataset into batches in preparation for training:

This is followed by the creation of a model instance:

In training the Transformer model, you will write your own training loop, which incorporates the loss and accuracy functions that were implemented earlier.

The default runtime in Tensorflow 2.0 is eager execution, which means that operations execute immediately one after the other. Eager execution is simple and intuitive, making debugging easier. Its downside, however, is that it cannot take advantage of the global performance optimizations that run the code using the graph execution. In graph execution, a graph is first built before the tensor computations can be executed, which gives rise to a computational overhead. For this reason, the use of graph execution is mostly recommended for large model training rather than for small model training, where eager execution may be more suited to perform simpler operations. Since the Transformer model is sufficiently large, apply the graph execution to train it.

In order to do so, you will use the @function decorator as follows:

An important point to keep in mind is that the input to the decoder is offset by one position to the right with respect to the encoder input. The idea behind this offset, combined with a look-ahead mask in the first multi-head attention block of the decoder, is to ensure that the prediction for the current token can only depend on the previous tokens.

This masking, combined with fact that the output embeddings are offset by one position, ensures that the predictions for position i can depend only on the known outputs at positions less than i.

It is for this reason that the encoder and decoder inputs are fed into the Transformer model in the following manner:

Putting together the complete code listing produces the following:

Running the code produces a similar output to the following (you will likely see different loss and accuracy values because the training is from scratch, whereas the training time depends on the computational resources that you have available for training):

It takes 155.13s for the code to run using eager execution alone on the same platform that is making use of only a CPU, which shows the benefit of using graph execution.

In this tutorial, you discovered how to train the Transformer model for neural machine translation.

17 Responses to Training the Transformer Model